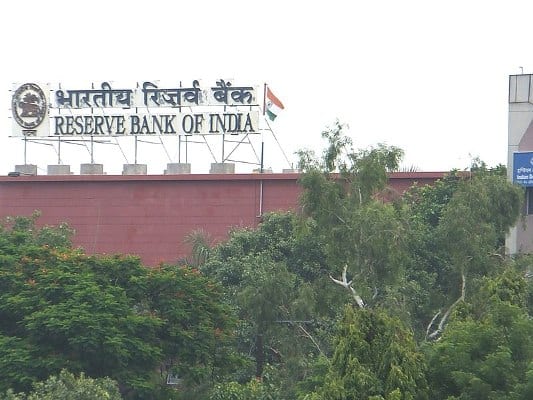 The Reserve Bank of India (RBI) has issued a notification allowing financial institutions to conduct video-based KYC (know your customer) through the Video Customer Identification Process (VCIP). The notification comes as an update to a regulation under the Prevention of Money-laundering (Maintenance of Records) Rules, 2005.

The Video Customer Identification Process (VCIP) is expected to simplify the authentication process for financial institutions, fintechs, digital wallet providers, and NBFCs (non-banking financial companies) as they will be able to verify their customers located in far-flung areas, where they do not have a physical presence. The VCIP is also expected to reduce the effort expended in manual review and verification of large amounts of customer data which will help reduce costs as well.

The VCIP will eliminate the need for customers to be physically present at the bank’s (or the other regulated entity) premises for KYC, as they can share video and make a video call to a representative from anywhere in the country. There is a caveat here though. Customers must make a video call from within the country, as the representative will record the co-ordinates of the location the call was made from. Further, the call must be made from the concerned banks’ domain only. As such, a third party originator—such as WhatsApp call or Google Duo—will not be acceptable.

Not everything is automated, though

The video-based KYC is a positive step in enabling digital-age financial services providers to leverage technology for adherence to the KYC norms as prescribed by the Central bank. However, as with any technology, there is the other side of the story as well. We will look at the limitations of video-based KYC in the next post.

Posted by: DQINDIA Online
View more posts
RBI Allows Video-based KYC: How Customers will Be Authenticated and Onboarded Using Technology 0 out of 5 based on 0 ratings. 0 user reviews.
Xiaomi India Launches Mi Router 4C at Rs 999: All You Need to Know
ISRO Announces Launch of Qualcomm Chipsets Compatible with NavIC, Smartphones to Come with Indian Version of GPS