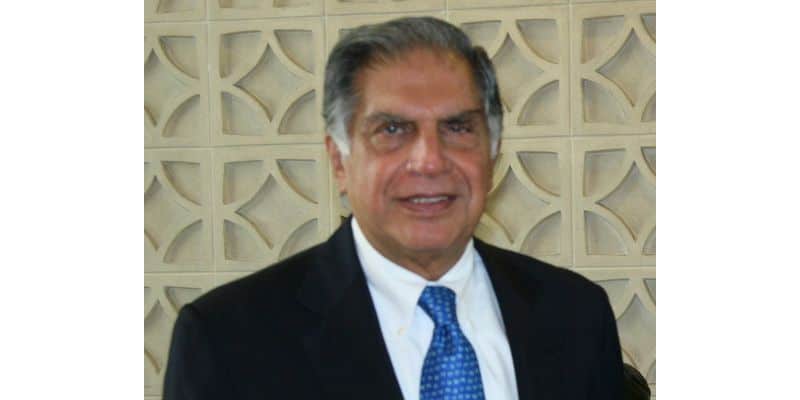 Infinite Analytics, a company out of MIT, received funding from Ratan Tata to expand its state-of-the-art predictive analytics technology to verticals beyond retail and e-commerce.

Existing investors like Nikhil Vora of Sixth Sense Ventures and new investors from Silicon Valley and India have also participated in this round.

The company already works with customers including AirBnB, Comcast, B2W Digital, BabyOye, Croma Retail, eBay, Future Group, Infibeam, NBA, NDTV Retail, Trendin, Tata Marketplace amongst many others. and will use the additional investment to beef up hiring, scale up in current verticals and to explore newer verticals.

The company was born in an MIT class of Sir Tim Berners-Lee, inventor of the World Wide Web. Since its inception in 2012, Infinite Analytics has raised a seed round from various investors across the globe in Australia, Taiwan, India, UK and the USA. It is also backed by Sir Tim Berners-Lee and Deb Roy, Chief Media Scientist at Twitter, who are advisors and investors in the company.

Akash Bhatia, Co-founder & CEO, Infinite Analytics said, “It’s a dream come true to have Ratan Tata back us. We have grown up admiring and respecting Mr Tata’s business acumen and this is a great opportunity for us to learn from him directly. His guidance and vision will definitely help us grow Infinite Analytics into an analytics powerhouse.”

Purushotham Botla, Co-founder & CTO, Infinite Analytics says, “We are honored to have Mr. Tata as an investor and advisor. We share a common vision about how technology can be used to solve difficult problems in industry and society. We look forward to working with him to uncover promising areas where we can deploy our analytics product.”

Unmaking of Cyrus; Fingers Crossed for Tata Sons’ Next Chairman