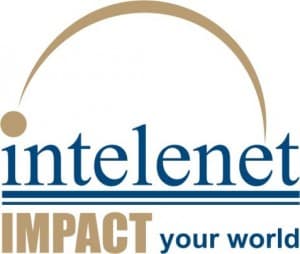 Rajendra Deshpande, Chief Information Officer, Intelenet Global Services’ was recognized amongst India’s most Influential CIO’s by CIO Power List 2016. The CIO Power List, an event organized by CORE (Centre of Recognition & Excellence) is a platform that brings together CIOs and IT Buyers from different sectors.

An important feature of this event is the announcement of an Exclusive Elite List of the most Influential CIOs within the country, who have either set the benchmark for standards and/or have made significant contributions to their business and the Power of Influence in their respective markets.

Rajendra Deshpande was particularly recognized by the jury for his innovative work in deploying technologies in the field of Robotics, Analytics and Mobility, making him an important influencer and a game changer in the overall scheme of Intelenet Global Services’ business

Commenting on the achievement, Rajendra Deshpande, Chief Information Officer, Intelenet Global Services said, “I am extremely honored and grateful to receive this recognition. Intelenet has always provided me with a platform to implement innovative ideas and leverage technology that has helped accomplish increased level of competence delivery to customers. Being a part of 2016’s exclusive list of most Influential CIOs furthermore celebrates my team’s effort towards contributing best IT practices in the outsourcing space”

The Power List 2016 has been curated based on a wide range of data collected on Enterprise CIOs across multiple channels. These data sources are not just limited to online nominations, reputation in media both online & print and a number of awards, it also takes into account the recognition he /she garners for their work for social media engagements etc. Lastly it also takes inputs from the from CIOs themselves.