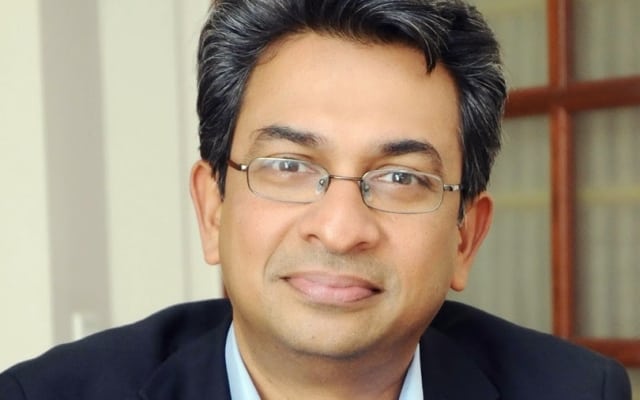 Google India, in a statement announced that Rajan Anandan would be working with the company until the end of April. Vikas Agnihotri, who is currently the country director for sales, will be in charge of the responsibilities that were being handled by Mr Anandan.

Rajan Anandan, who is an active Angel Investor and member of the Indian Angel Network, is joining Sequoia Capital India. Sequoia India has confirmed the news with a tweet saying “We’re thrilled to welcome Rajan Anandan to the leadership team Sequoia India as investment advisor & mentor to the surgeahead founders. Rajan’s depth of experience & expertise will be invaluable in this journey!”

Rajan Anandan acknowledged the same by saying “Digital economy in India+SEA: $125B in 2018. 30%++ yoy growth (revenues, not users). $500B addressable market by 2023. There simply has not been a better time to #startup in India and SEA! Super excited and honored to be joining the Sequoia India family! Lets surgeahead!!”

Prior to joining Google India, Rajan Anadan was Managing Director at Microsoft, and was also associated with Dell India before Microsoft.

Posted by: DQINDIA Online
View more posts
Rajan Anandan Leaves Google India, Here’s Why 0 out of 5 based on 0 ratings. 0 user reviews.
Cloud Computing to Shape the Next Wave of Growth: NASSCOM
NIET to Inaugurate 11 PTC Labs on Industry 4.0 and Felicitate 1750+ Placed Students