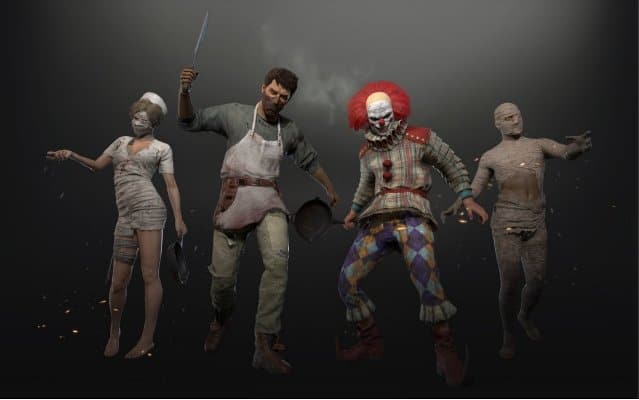 Seems like PUBG Mobile, one of the most popular games played in the world, wants to leave no stone unturned to stay ahead of rival games like Fortnite and Call of Dutry Black Ops 4. Recently, Tencent has announced PUBG Halloween Screenshot Contest along with bringing about a wide range of updates and new features to mark the annual American holiday.

All players have to do is dress up their character in the best outfit and share a screenshot under the hashtag PUBGHalloween for a chance to win a new Halloween set. Winners will receive a Halloween set of their choice along with extra points for Squad shots.

The contest is open for residents of the United States, Canada and Mexico who are above 18 years of age. Entrants under the legal age of majority in their country of residence, but are over the age of 13 years of age and a resident of the United States of America must submit a written statement signed by their parents or guardians that they have read, understood and agree to these Contest rules. Also, PUBG website mentions that entrants residing in the States of Vermont, Connecticut, Maryland, Arizona, Massachusetts in the United States, the Province of Quebec in Canada are not eligible to participate in this Contest.

PUBG Mobile has also added a slew of new features to make Halloween all the more exciting for players. Night Mode has been added to Erangel, which enables matches to start in daylight and then transition into the night. Players can now also get friends to bargain and reduce the price on items they’ve always wanted, and try to get it for free as well. Upgraded Halloween vehicles, weapons and outfits have been added as well.

Tencent Games recently released impressive statistics for PUBG Mobile, as the game continues to dominate the mobile market with more than 20 million daily active users (not including Japan, Korea and China). In Season 2, the previous 14-week period of games, more than 130 million players from more than 200 countries earned themselves 864,425,575 chicken dinners. With contests like this, PUBG Mobile is most likely bound to grow.