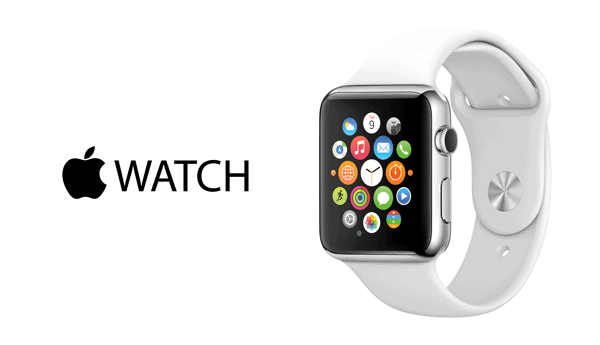 Smartwatches and wearables capable of running third-party apps are expected to become significantly more popular in the next couple of years. IDC projects that “smart wearable” device shipments will experience 683% year-over-year growth in 2015, with 33.1 million units expected to ship by the end of the year.* According to Janne Pirttilahti, F-Secure Director, Next Gen Security, allowing people to use Freedome on an Apple Watch will make protecting their privacy easy as they experiment with these new devices.

People running Freedome on their iPhone can now use an Apple Watch to control and monitor the VPN, giving them the freedom to enjoy using their Apple Watch without exposing their data to unwanted risks.

“Wearables are letting people use their wireless devices for new things, so products like the Apple Watch are very exciting,” said Pirttilahti. “But new kinds of apps tend to produce new habits, which will change the way people are using their iPhones. Apple Watch owners will need to stay on top of how changes in their habits could expose their data to risks, and allowing them to control Freedome with their Apple Watch will make this process easy and accessible.”