Greetings to everyone, especially our industrious scientists and those passionate about technology, on National Technology Day.

The story behind National Technology Day 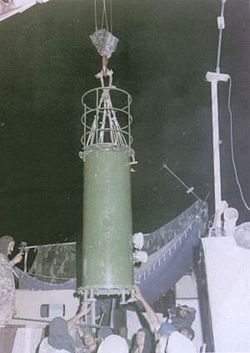 Pokhran II nuclear bomb, Shakti I, prior to its detonation

Since 1998, May 11 is commemorated to acknowledge the technological advancements by Indian techies. The day marks the historic feat when India detonated three nuclear bombs in the Indian Army’s Pokhran Test Range on May 11, 1998. Two days later, on May 13, two more nuclear bombs were tested and the operation was named ‘Operation Shakti’. Late President of India, Dr APJ Abdul Kalam led the team of Indian scientists to successfully test fire the Shakti-1 nuclear.

Post this, India was declared as a nuclear state by the then then Prime Minister Atal Bihari Vajpayee. The nuclear missile test fire at Rajasthan’s Pokhran test range made India the 6th country to join the nuclear club. Another successful test firing done on the same day was of ‘Trishul’. A part of the Integrated Guided Missile Development Programme by the Defence Research and Development Organisation, Trishul was developed as a short range indigenous missile made in India. 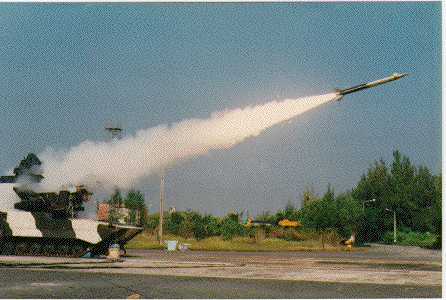 Narendra Modi and many other distinguished individuals expressed their gratitude for the tremendous breakthrough achievements by the country’s tech adherents.

We remain grateful to our scientists & the then political leadership for the courage shown in Pokhran in 1998. https://t.co/l2QMStppQ1

The day being devoted to National Technology, how could people resist from posting online through their hi-tech devices? People from all over India celebrated the occasion on twitter by sharing their views and memes as well.

In today's world nobody can escape technology. One has to reinvent and adapt every now and then #NationalTechnologyDay pic.twitter.com/c8Lk7mToit

Technology is preparing us for the Future: National Technology Day

Every year, the National Technology Day is celebrated in India, with a view to promote technological entrepreneurship…