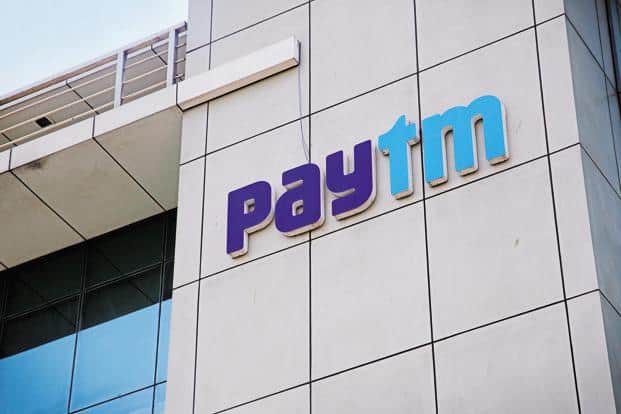 Paytm has announced that it will invest over Rs. 600Cr to enable merchants across India for acceptance of digital payments using its QR code based payment solution. The company is investing in scaling up manpower, technology, and merchant education so they can transact digitally for the first time and become a part of the formal economy.

Paytm’s QR code based payment solution is already powering more than 5 million merchants today and is heavily used by consumers to pay in their everyday lives at kirana stores, tolls, food courts, hospitals and large retail outlets among others. With no cost of the POS terminal and zero transaction charges coupled with the vast Paytm user base makes the solution, a viable and an attractive payment option for all large and small merchants. The company is acquiring almost a million merchants a month and aiming for over 10 million merchants in 650 districts of the country. Within a year of launch of its QR Code based offline payments, it already contributes around 65% of overall transactions on its platform.

Commenting on the development, Kiran Vasireddy, Sr. Vice President, Paytm said, “We are on a mission to democratize digital payments. Our zero% merchant transaction fee coupled with an aggressive merchant acquisition rate, will help us take QR Code based payments to every nook and corner of this country. We will invest 600 Cr this calendar year, which will be used for scaling up merchant acquisition teams, marketing and cash-backs. We will have over ten million merchants on our platform before Dec’17, which also puts us on the right path to build one of the largest payment networks in the world.

Paytm has undertaken several initiatives to help the country’s merchants start accepting digital payments at zero fee. The company invited volunteers, who along with its merchant acquisition teams have actively on-boarded 5L merchants till date. Paytm has also registered strong growth across its newly launched use-cases including tolls, canteens, parking and healthcare among others. This points at how fast consumers and merchants across India are adopting the company’s products and services. Paytm’s QR code based payments has also been welcomed by the country’s healthcare industry, which includes all leading pathology labs, diagnostic centers, pharmacies and hospitals chains.

It has made its platform available in 10 different regional languages – Hindi, Tamil, Telugu, Gujarati, Marathi, Bengali, Kannada, Malayalam, Oriya and Punjabi thereby resulting in a 5x traffic increase for the platform from smaller towns. It has also launched a 24*7 Merchant Helpline to assist merchants across India accepting payments using its cashless payment solution.

Posted by: DQINDIA Online
View more posts
Tags:Healthcare industry, payment solution, paytm, QR Code
Paytm will invest 600cr to expand its QR code based payment network 0 out of 5 based on 0 ratings. 0 user reviews.
Sasken Technologies- transitioning from ‘Chip to Cognitive’
Canon India announces offer to own ‘The printer of your choice’