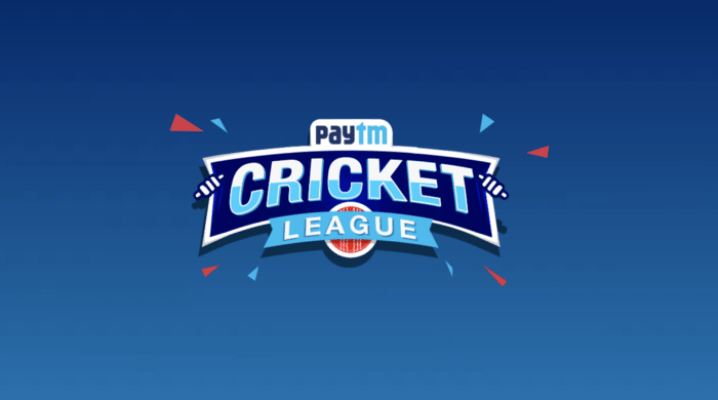 Paytm, after the temporary removal of its app from Google Play store, has issued several statements implying that the action taken by Google was unfair and an arm-twisting tactic. Paytm says that they were “forced” to comply with Google’s mandate of removing their UPI cashback offer and scratch cards to get re-listed.

Paytm also accused Google of not giving them time to respond to the following mail that was sent to them: “Your app contains content that doesn’t comply with the Gambling policy as it offers games with “loyalty” (e.g. engagement or activity) points that (1) are accrued or accelerated via real-money purchases which (2) can be exchanged for items or prizes of real-world monetary value.”

Furthermore, the company also questioned Google as to why similar action was not taken on Google Pay for offering cashbacks on games. Google Pay has started a similar campaign called ‘Tez Shots’ at the beginning of the cricket season with a tag line that says “Score Runs to earn assured rewards worth up to Rs 1. lakh”.

According to the steps of the game, a user can play as many times as they want. They earn vouchers that they can unlock at each milestone. Finally, they qualify for a lucky draw through which they get assured tickets up to Rs 1 lakh with any qualifying payment. For different scores starting from 50 to all the way to 1000 plus they also earn rewards and discounts on different services that they avail via the Google Pay app. “Presumably, such cashback campaigns of Google Pay are not in breach of Play Store policies, or maybe they are, but a different set of rules apply to Google’s own apps,” said Paytm.

After the removal of the app from Google Play, Paytm also garnered support from the industry. “Don’t approve of the promotion of online gambling, the immense gatekeeping power that Google has via its playstore, is worrisome,” said Arvind Gupta.

Similarly, Mohandas Pai said, “Is cash back gambling? Vijay S Sharma asks of Google. @rsprasad, @MeityPib, @AmitShah – Sir this is very wrong!Are we at mercy of global monopolies who can shut out any Indian business in India?”.