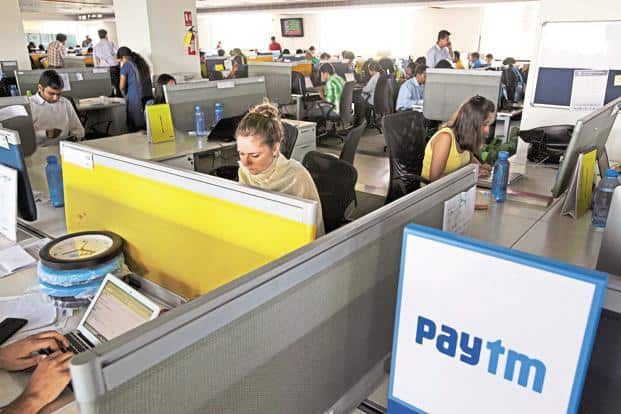 Paytm has announced that it held a board meeting to formally approve the launch of the Paytm Payments Bank. Former RBI Executive Director PV Bhaskar, Saama Capital Managing Partner and Co-Founder Ash Lilani and former Shriram Group Director GS Sundarajan have joined the five-member board as Independent Directors. Vijay Shekhar Sharma, Founder and CEO – Paytm, is non-executive Chairman, and Renu Satti, CEO – Paytm Payments Bank, is also a director on board of Paytm Payments Bank.

PV Bhaskar is a career central banker and retired as Executive Director of the Reserve Bank of India. Prior to his retirement, he was looking after Central Security Cell, Department of Banking Supervision and Department of Non-Banking Supervision. He has held several important positions at the RBI from 1981 to 2011 and has also functioned as the nominee director of RBI in a major public sector bank.

Ash Lilani is the Managing Partner and co-founder of Saama Capital. He has been working with technology and venture capital for 25 years. He was an early pioneer of the Indian venture capital ecosystem and has been investing in India since 2003. Prior to Saama, Lilani served as the President of India and China markets for Silicon Valley Bank, and he founded and headed SVB Global. At Saama, he has led investments in companies such as Vistaar Finance, Shubham Housing and SKS MicroFinance.

G S Sundararajan was till recently the Group Director of the Shriram Group. He joined Shriram Group as the Managing Director of Shriram Capital, the holding company of Shriram Group’s financial services businesses. He has extensive experience in the Asian market and his understanding of the major countries and the business opportunities therein, led to Sanlam Emerging Markets inducting him into their Board in South Africa. He was responsible for leading the banking initiative for the group, which was one of the key value-enhancing forays into the near future for this financial conglomerate.

Commenting on the development, Renu Satti, CEO – Paytm Payments Bank said, “We are honored to welcome Mr. Bhaskar, Mr. Sundararajan and Mr. Lilani to the Paytm Payments Bank board. We are privileged to have such imminent experts as mentors as we chart our way towards building India’s most trusted and consumer-friendly bank and bring half a billion Indians to the mainstream economy.”

Paytm has unveiled the Paytm Payments Bank – India’s first truly mobile-first bank with zero charges on all online transactions and no minimum balance requirement. The Paytm Payments Bank has been designed to help achieve financial inclusion in the country and is in line with the company’s mission of bringing half a billion Indians in to the mainstream economy.