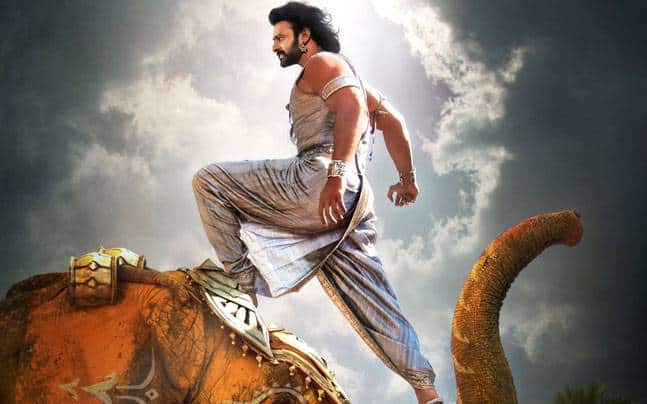 Paytm Movies, India’s fastest growing online ticketing platform is gearing up for the year’s most awaited and hyped movie – Bahubali 2: the Conclusion. The company has launched online-pre bookings for Baahubali 2 at more than 1500 screens today.

With a run time of 2 hours 47 minutes (167 Mins), Baahubali 2 is set to release on the big screen on 28th April 2017. Available in Telugu, Tamil, Malayalam and Hindi, the movie is a sequel to the visual wonder Baahubali – The Beginning. The initial film launched on 10th July 2015 invited tremendous appreciation from Indian and global audiences.

Today Paytm’s online movie ticketing service is available at more than 3500 screens across 550 cities. The company is aiming for 50% share of opening weekend box-office collection for most movies by end of 2017, given its massive user base and reach.