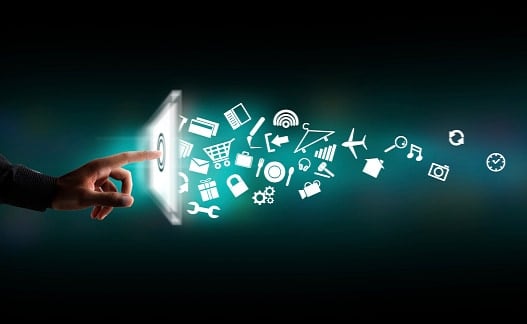 Nucleus Software announced the launch of three new form factors of its revolutionary product, PaySe Digital Cash at the CES 2017. The three new products are payment band, micro SD card and smart watch and will enable cashless digital payment through a secure product based technology. The announcement expands PaySe beyond its hardware wallet and NFC card, thereby opening new use cases for the digital cash.

PaySe, a revolutionary secure peer to peer offline payment platform aims to disrupt the unconnected and banked population of the world. Globally 2 bn adults (almost 40 percent of world’s population) remain without a bank account (Global Findex database) and nearly 57% of the global urban population remains unconnected to broadband internet, with 37% living in some of the world’s wealthiest cities. There is a huge market potential to connect the unbanked, unconnected adult are currently part of cash dependent economy. Since its commercial launch in mid-2016, PaySe has helped move micro-savings of unconnected rural population to banks.

So far, Banks and other financial institutions have not been able to find a cost effective method for making cash accessible to the last mile consumer. PaySe addresses this single biggest deterrent by digitizing cash. Its solution merges properties of physical cash with the convenience of debit card. The company provides fully integrated and easy to use digital cash platform for consumers, merchants and banks while adhering to the regulatory guidelines.

Speaking on the announcement, Ashutosh Pande, Founder and Chief Innovation Officer of PaySe said, “In the current scenario of demonetisation, the importance of digital payment has grown prominently and therefore, the government and other independent players are introducing various technology solutions to enable a cashless economy. We conceptualised PaySe foreseeing this need and with the introduction of three new product variations, we aim to empower the consumer with a secure technology solution for offline digital payments.”

Swiggy, the food ordering and delivery platform announced a partnership with Sodexo, the leader in…