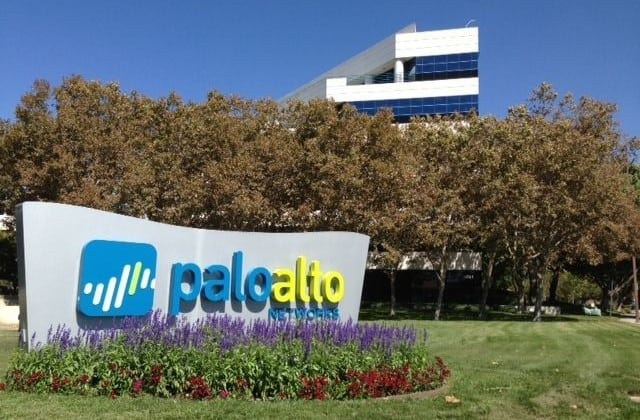 A verified AV-replacement for organizations subject to HIPAA regulations or PCI DSS standards, Traps employs a multi-method prevention approach to blocking both known and unknown malware as well as exploits before they compromise endpoints.

Despite increased investment in endpoint security, cyber adversaries continue to compromise endpoints at a rate that outpaces organizational investments. Legacy and next-generation AV point products have made attempts to close this gap, but they have merely replaced one ineffective malware detection method with another without significantly advancing their ability to identify and prevent exploits and unknown malware.

The enhancements announced as part of Traps version 4.0 address these challenges, with the addition of support for macOS and Android (beta), plus several new prevention modules designed to detect and stop ransomware and other advanced threats.

In addition, when implemented in conjunction with other elements of the Palo Alto Networks Next-Generation Security Platform, customers can now correlate endpoint and network security events and threat intelligence information via Panorama network security management to mitigate the risk of cyber breaches across endpoints, firewalls, cloud and SaaS applications.

The Changing phase of Cybersecurity in 2020s