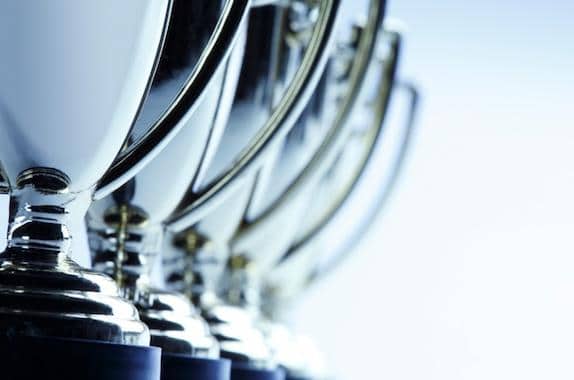 Padma Awards 2020, which is one of the highest civilian awards of the country, which are given in various disciplines such as  art, social work, public affairs, science and engineering, trade and industry, medicine, literature and education, sports, civil service, and so on have been announced this year.

Among the Padma Shri awardees are distinguished personalities – Sanjeev Bikhchandani, founder and executive vice-chairman of Info Edge, which owns Naukri.com, Jeevansathi.com, Shiksha.com and 99acres.com among others and Bharat Goenka, co-founder and managing director of Tally Solutions, a company that provides enterprise resource planning software. They won the Padma Shri Award in the field of Trade and Industry.

“Honoured and privileged to find my name in the Padma Shri list. While I have been given this award the truth is I owe it to the joint efforts and support of so many other people – colleagues, friends, and family. Proud to represent the start-up entrepreneur community in this list,” tweeted Sanjeev Bikhchandani after winning the award.