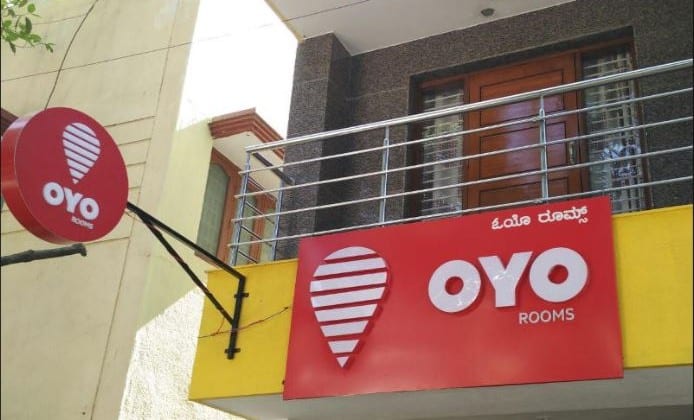 OYO, India’s largest hospitality company comprising mainly of budget hotels, today announced that it is raising 1 billion dollars while stating of expansion plans into China and other global areas. The value of the company, founded by 24 year old Ritesh Agarwal, now stands at 5 billion dollars. The investment has been raised from existing investors including SoftBank Vision Fund, Sequoia Capital and Lightspeed Venture Partners.

The hospitality company said that investors are putting in 800 million dollars with a commitment of putting in a further 200 million dollars. About 600 million dollars of the total will be pushed into China where the company began operations a mere 10 months ago, says a report on the Indian Express. This announcement marks another milestone into the company’s expansion plans. Ritesh Agarwal had earlier announced in the first edition of OYO’s technology conference that they were looking to hire 2020 experts by the year 2020.

The company currently has 700 technology experts including engineers who have developed over 20 products in-house that helped more than 10,000 asset partners across the world. Ritesh Agarwal, founder and CEO of OYO said that they will continue to invest in technologies like artificial intelligence, machine learning, and IoT. “Instead of chasing business opportunities, we focus on developing technologies that help further strengthen our company’s mission,” said Ritesh at the OYO Check In Conference.

Apart from this, OYO also plans to foray into the Britain’s budget accommodation market. OYO plans to sign up 300 independent hotels before 2020 in Britain, according to a report on Reuters. By 2020, OYO said it aimed to hire 100 staff in Britain and offer 5,000 hotel rooms, and make an investment worth 40 million pounds to set shop in 10 British cities.

OYO was first launched as launched Oravel Stays, a website designed to enable listing and booking of budget accommodation, by Ritesh Agarwal when he was 18 years old. Shortly after launching Oravel Stays, Ritesh Agarwal received a grant of 100,000 dollars as part of the Thiel Fellowship from Peter Thiel. The company was changed from Oravel to OYO in 2013.

We Are Experimenting With Speech Recognition and Other AI Techniques: OYO

In an exclusive interaction with Dataquest,  Anurag Gaggar, VP – Product, OYO  talks about the OYO app,…