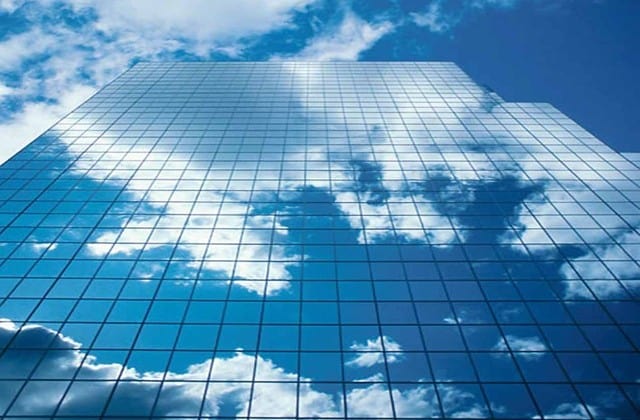 In the new era of cloud computing, the concept of IT service delivery are changing drastically and so is the rivalry among the IT industry behemoths.

Oracle founder and Executive Chairman Larry Ellison, who is also the CTO of the company made quite a statement on this changing state of rivalry between the traditional IT vendors as they confront the new age companies which have seen a meteoric rise with their cloud business as he did not mince his words when he said that he does not consider traditional competitors IBM and SAP as its cloud competitors.

Ellison told earlier that the company has been in the startup phase of its cloud business for over the last three years and finds itself pitted against a new set of competition altogether.

Ellison introduced a slew of new Oracle Cloud services and capabilities in his opening presentation at Oracle OpenWorld 2015 in San Francisco.

“We are in the middle of a generational shift in computing that is no less important than our shift to personal computing,” said he.  So how does this change the world for Oracle? “The two companies we watched most closely for the last two decades have been IBM and SAP. And we longer pay attention to either of them. It is quite a shock. But they are just nowhere in the cloud.”

Oracle wants to compete primarily with Amazon(AWS) on the IaaS space, with Google occasionally. But not with IBM, clarified Ellison.

So how does the overall competitive landscape looks like for Oracle? Here it is:

Applications- Salesforce and WorkDay, not SAP
Platform- Microsoft, not IBM
Infrastructure- Amazon, not IBM and EMC

The company primarily gearing up to take a bite out of the enterprise software market, dominated by the rivals like Salesforce at this moment- and not Amazon and Microsoft. “We are still on target to book between $1.5 and $2.0 billion of new SaaS and PaaS business this fiscal year. That means Oracle would sell between 50% more and double the amount of new cloud business than salesforce.com plans to sell in their current fiscal year,” said Larry Ellison during the recent Q1 2016 earnings call.

The cloud journey has not been so smooth for Oracle so far, as it faces a set of new challenges day in, day out. “Here’s the irony, we came into the SaaS business and we understood that we are required to be in the PaaS and when we got into PaaS, we realized that we need to be in the IaaS as well.”

The only traditional business that has successfully made a mark in the cloud is Microsoft, according to Ellison. “Microsoft has crossed the chasm and competing aggressively across the three layers. Microsoft and Oracle are only the two companies that have a play in all the layers.”

Ellison charted out six fundamental design goals for Oracle cloud, as it ups the ante in the cloud game: cost, reliability, performance, standards, compatibility and security.

Posted by: DQINDIA Online
View more posts
Tags:Larry Ellison, Oracle
Oracle sees traditional rivals IBM and SAP nowhere in the cloud 4 out of 5 based on 1 ratings. 1 user reviews.
Only 10 percent of startups will be very successful: TV Mohandas Pai
8 innovative ways WhatsApp is being used in India

Cloud has become a key business pre-requisite. The CISOs need to make sure that all…