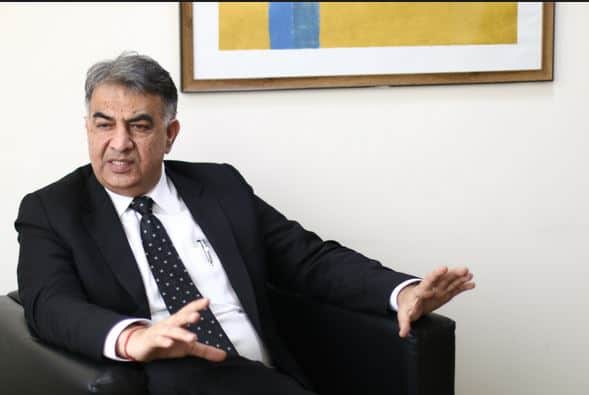 Ranked 12 in the DQ Top 20, Oracle had an exciting FY15. Although a late entrant in the cloud journey, Oracle has made considerable strides and acquired a good number of customers in India. Driven by its cloud strategy, Oracle was able to grow as much as 9% in India in FY15. Interestingly, the company is inching forward to become a $2 bn company in India. Its cloud move has begun to pay dividends as it has acquired a number of new customers in India. Earlier this year, the company announced that it has acquired 50% net new customers for cloud alone whereas others are its existing. Oracle’s cloud strategy is aligned with its core business as it offers cloud capabilities to its customers for the same applications hosted on premise. It is a profitable move since the license revenues are expected to shrink in the future. 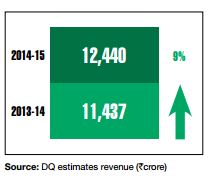 Given the demand for cloud in the Indian market, Oracle endeavored to change its perception among the SMEs and was able to hook in good number of growing customers. According to Oracle, SMEs are one of the biggest focus areas for its cloud business in India. To strengthen its presence among all kinds of businesses (large and SMEs), the company decided to add 300 professionals to its existing workforce of 31,000 employees in India. The move is aimed at enabling
Oracle to strengthen its cloud footprint.

In its traditional positioning, the company had a modest growth from enterprise software licenses. However, it continues to be a dominant player in the database business as it continues to rule the RDBMS market with 63% market share. The company has witnessed modest growth for most of its enterprise applications such as ERP, CRM, PeopleSoft, etc. But the ringside view explains that Oracle had barely changed its business strategy which is centered
around Exadata machines. Definitely the software vendor found many takers for the engineered systems in India.
Globally, it has crossed 10,000 numbers for engineered systems. But more than its engineered systems, the company witnessed growth in its server business. After Cisco, which witnessed solid growth for its USC  servers globally, Oracle was the only vendor whose server business grew.

Oracle saw little uptake in the government sector as most of the state governments in India went through a planning phase. However, the company executed some big projects in different states. One of the biggest projects was done with the Ministry of Defense. The company had to undergo leadership crises last year when its India Managing Director Sandeep Mathur stepped down all of a sudden. It was rumored that he had bribed a few customers. But the company never laid the facts out. Mathur was soon replaced with Shailender Kumar. Kumar is putting his energy to enhance
the company’s cloud presence in the country while regaining customer confidence from all verticals.

Oracle India is the only organization outside Oracle’s headquarters in California to represent all divisions including sales, marketing, consulting and education operations for the domestic market, global product development,
global consulting, support to global customers, sales (over the Internet), and global financial accounting analysis. The company has more than 7,000+ customers across technology and applications which it caters to directly and through 1,000+ partners. Oracle’s services business is estimated to account for 47% of its total revenues in India, while its technology (including databases) business contributes 29%. Systems, applications, and middleware account for the
remaining business revenue.