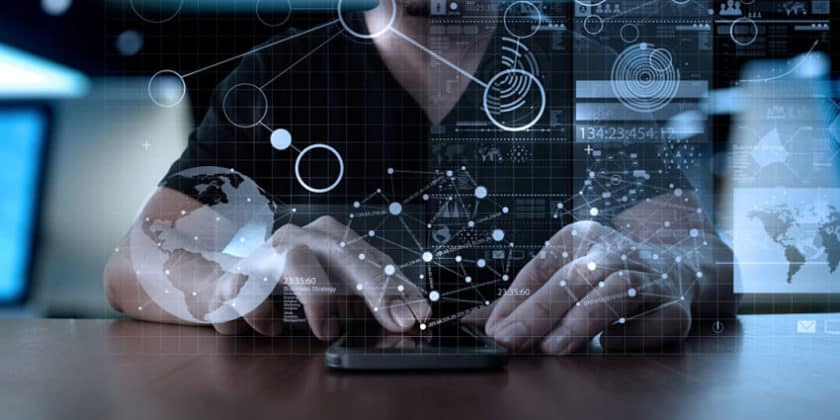 An unprecedented pandemic has accentuated the importance of technology evolution, adoption along with propensity. Technology evolution and adoption are the two wheels that feed into each other. As technology evolves, it becomes feasible to execute certain functions and that technology is adopted by everyone, etc. Increased adoption results in more investment, more requirement/demand and technology also start evolving faster. With everything from schools and colleges to remote working and diplomatic collaborations, being centered in the online universe, an unparalleled technology adoption took place in 2020 than any of the previous years.

Individuals, businesses and the government are the three consumers of technology, who have defined technology adoption all throughout last year. E-payments and e-commerce witnessed huge surgeas people did not want to exchange currency notes and opted for home delivery, even for essentials. The Indian government is pushing a lot towards tech-based solutions for the last couple of years and that actually paid off in the pandemic year, with UPI payments saw a huge uptake from April 2020.

According to a Mckinsey report, most businesses were expecting cloud adoption to take approximately 500+ days and when the pandemic hit, they ended up doing that in 23 days. The immediate driver was work from home. With most or even all employees working remotely, it became difficult to manage data centers and security because security when it comes to public cloud and when accessed from endpoint/end-user, solves the problem to a large extent. But security when it comes to somebody trying to access a data center from outside office premises is not really a solved problem. In this case, the existing technology evolution fed into technology adoption.

Work from home implied more public cloud adoption and it employed a lot more emphasis on information security as there was a rise in ransomware attacks. In the Value of Data report, which captures the sentiment of over 300 IT Decision Makers (ITDMs) in India, since the pandemic began 42 percent reported an increase in video conferencing attacks, malware (40 percent), phishing (35 percent), user error / accidental tampering or deletion (32 percent) and insider attack (31 percent). However, compared to the rising adoption of online ways of doing things, the number of security issues that got raised has not really increased in the same proportion. This is primarily because there was a big adoption on the information security front as well;76 percent of the respondents to the report have said that their digital transformation plans have accelerated due to the pandemic.

Moreover, in the health sector, the urgency forCOVID-19 vaccines led to the adoption of data analytics and machine learning in drug research and manufacturing.

The technology evolution in the public cloud domain, has been happening for the last 15 years but adoption is taking its own sweet time. Adoption lags evolution and once the adoption happens, feeding that back into evolution, itself takes some time. Even though adoption surged a lot in 2020, evolution did not really surge. A lot of evolution took place around information security, mostly to build strong ransomware defense tools, with a lot of it coming through platform as a service evolution. This, however, was not an impact of Covid-19, but a usual cycle happening around low power compute, serverless compute, machine learning, high-capacity storage. These technologies will get a push with higher adoption but not evolution hence we will see a lagging effect.

Mobile computing will also go along the same trajectory as it was but with the increased adoption, there will be a lagging impact in getting the price to performance ratio right because as we are looking at a lot more collaboration. Even though the core technology in e-payments didn’t change, we have seen the emergence of a lot of players and hence a lot of investments. A lot of evolution is coming through SaaS, what was most striking in the past year was the local ecommerce – getting the adoption as well the investments (shift form established brands to local vendors).

When it comes to looking at how things might shape up once the pandemic is over, what matters is the propensity of technology and the current state of adoption. For instance, while upskilling will see high tech adoption and propensity, primary education has a low propensity, but high adoption. Similarly, the FMCG sector has equal tech propensity and adoption capacity, whereas payments have higher propensity for tech compared to adoption. Whenever the propensity is higher, adoption will sustain but in areas where the propensity isn’t too high, once the tactical impetus ceases, things may go back to the old ways of not using technology.

Leap into the future 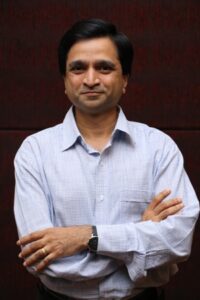 Posted by: DQINDIA Online
View more posts
Opportunities to scale technology evolution, adoption and propensity amid rising adversity 0 out of 5 based on 0 ratings. 0 user reviews.
DRDO Anti-COVID Drug 2-DG is Here: Know All the Benefits It Has to Offer
NextBillion.ai completes independent evaluation

Ahead of Budget 2023, Here’s What Indian CxOs are Bullish About: CMR

With the Budget 2023 due to be announced in a short while, CyberMedia Research (CMR)…