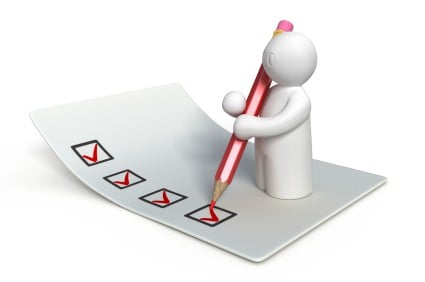 Open source software has become a critical driver for innovation at leading companies and public-sector organizations around the world, according to a new research report produced by Oxford Economics in partnership with Wipro Limited (NYSE:WIT), a leading global information technology, consulting, and business process services company. The report, The Open Source Era, also shows that open source software is essential to the use of other cutting-edge technologies and that open source methodologies have spread far beyond software development.

“Open source is mainstream today; it is robust, scalable and is being used by organizations to create competitive advantage. With a model of sharing as opposed to owning, open source has enabled better developer collaboration, faster time-to-market and lower TCO across geographies.” says Bhanumurthy BM, President and Chief Executive, Business Application Services, Wipro Ltd.

The report is based on a survey of 100 business and technology executives in North America, Europe, and Asia/Pacific across the financial services, retail, and healthcare industries and government entities, as well as interviews with executives at enterprises using open source. Respondents across this wide spectrum of activity and geography are in broad agreement about the power and potential of open source software.

“The message from the data is clear—open source is enabling measurable success for business and public-sector users around the world,” says Edward Cone, Technology Practice Lead at Oxford Economics. “It is a key to innovation, a building block for other technologies, and an increasingly important way of organizing other types of work.” In a trend with far-reaching implications, open source methodologies are driving innovation beyond software development. One-fifth of executives surveyed said that they use open source methods widely across the business. Open source’s collaborative, iterative process has led to more co-creation with customers and new lines of business.