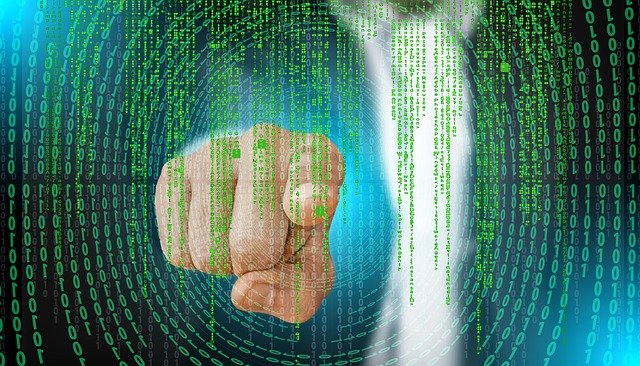 If one were to make an internet search for the very active Information Technology and Communication (ICT) areas of innovation, the usual suspects likely to show up are intelligent machines like Artificial Intelligence (AI), Machine Learning (ML), and Deep Learning (DL); human-machine interactions like bots, augmented realities, voice and gesture-enabled interfaces; ubiquitous computing like resilient cloud and quantum computing; and autonomous machines that include the like of drones and self-driving vehicles.

Compared to the pace of development a couple of decades ago, today all these areas continue to develop at extremely high velocities. A deep dive into any of the technical areas will show up a common thread: open source.

Open source is not something new. In January 1998, Netscape decided to make “Netscape Navigator”, their flagship software. In a single stroke, this much sought-after internet software-enabled multitudes of non-techies to adopt the internet. It would prove to be a watershed moment in the history of personal computing, as some of its components went on to inspire the now popular Mozilla Firefox and Google Chrome. If Netscape Navigator had chosen to remain ‘closed source’ like Oracle or DB2, the progress and adoption would have stayed with a privileged few.

Now imagine working from home during the current pandemic and its lockdown scenarios without your android devices, ecommerce sites, and collaboration tools ranging from chats to storages to call apps. Would it have been possible? Truth be told, No.

In fact, if you have run a Google search today, checked your email, chatted with friends, streamed music online, shared a file on Dropbox, played multiplayer video games, or used an Android phone to stalk your competitor for disruptive ideas, you have connected to a global network of computers that are using open-source software to route and transmit data to your local device.

While the profound impact of open source on mainstreaming the internet or the digital way of life is fully understood, enterprises have not fully understood the impact and the need to embrace open source. Many organisations were ‘allowing’ the use of select open-source software. Realities though appear to be changing.

Red Hat prepared its 2020 ‘State of Enterprise Open Source’ report by interviewing 950 global IT leaders. The report highlights that 95% agree open source as important (up from 80% in 2019) and 75% as extremely important (up from 69% last year). Similarly, 42% using proprietary software today think usage will plummet in a year’s time. To the question, what attributes are associated with enterprise open source, over 86% of respondents indicated that it is used by the most innovative companies while 83% said it was instrumental in an organisation’s ability to take advantage of cloud architecture.

But open-source technologies are no longer the preserve of disruptive companies as traditional companies are increasingly pushing their developers towards the open-source ecosystem. In fact, Google’s Android (a Linux derivative) is the world’s largest open-source project with 13 million lines of code. Microsoft in 2016 announced SQL server (its corporate data software) would run on Windows and Linux.

Actually Linux, the most notable creation of the open-source system, powers 80% of the web and 95% of the top 500 most powerful supercomputers today.

Mind you, the driving force is not cost saving, but innovation.

With an army of global committers, open-source suites like Hadoop, Spark and Kafka are revolutionising the way in which organisations are addressing the data explosion. The so-called ‘closed source’ or ‘proprietary software’ are finding it difficult to address even a fraction of the data and compute performances that these software suites can reliably deliver on commoditised hardware.

Is it manna from heaven? Almost!

Is there a catch?

While the software is available free to use, they are so advanced and sophisticated that you can hurt yourself or your business unless you have an ecosystem of internal experts, vendors, and partners. This is where the business model of Freemium and Cloud has met OSS.

Some of the committers of the OSS packages have started offering expertise services which help adoption. RedHat, MySQL and many others offer support, implementation, and other services. Some of the cloud providers have gone ahead and married commodity hardware to OSS suites and made their adoption not only easy and risk-free but provided economic models so compelling that every enterprise now has a cloud adoption strategy.

The catch is having an adoption ecosystem which suits an organisation’s culture, style, and budget.

The reason for OSS’s ubiquity is tied to a singular fact – It is a movement with a way of working (open, collaborative, and modifiable) that promotes a decentralised production model continually finding innovative ways to solve problems across communities and industries.

In fact, the beauty of open source is evidenced as a huge ecosystem of innovators that no longer competes for scarce resources but rather shares knowledge to create new resources and opportunities used to solve problems, which are not necessarily only technology challenges but social and political ones as well.  For instance, TensorFlow, Google’s AI framework (open sourced 2015, downloaded 40 million times), allowed an army of companies and developers to build machine learning based applications that today is used by researchers to detect breast cancer and forecast earthquake aftershocks. It is used by developers to build apps that help reduce obesity and diabetes and by businesses from eBay to Airbnb to enhance the user experience, PayPal to spot complex fraud patterns, and Coca Cola, Airbus and GE healthcare to kick start delivery of their next generation business capabilities.

Notwithstanding the perceived barriers to enterprise adoption of open source (code security, support levels, compatibility, and lack of internal skills to manage), the OSS promise of easing developer concerns and be a springboard to innovation holds true for a number of key reasons.

In sum, beneath the innumerable complexities of the open source technologies that power our collective computing culture today, is embedded a DNA-of-simplicity, much like the 21-words post of a Finnish software engineering student named Linus Torvalds who wanted to develop an operating system (Linux, August 1991): “I’m doing a (free) operating system (just a hobby, won’t be big and professional like gnu) for 386(486) AT clones.” 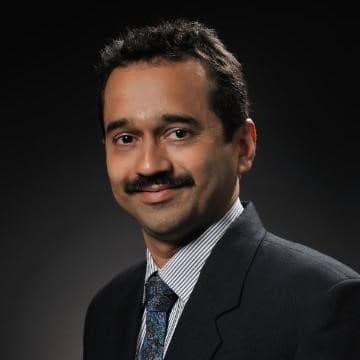 Not so ‘digitally’ mature yet!

Amidst all the gloom and doom of the COVID-19 crisis, a significant change that quietly…

Can a robot operate effectively underwater?

If you’ve ever watched Planet Earth, you know the ocean is a wild place to…