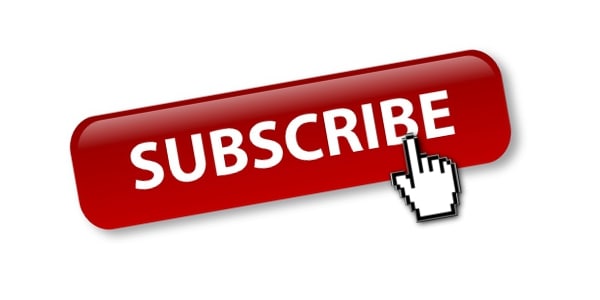 Michael and Susan Dell Foundation funded Oliveboard has achieved another milestone by securing record two million registered subscribers on its platform recently. The company had crossed the one million milestone in the early part of this year. Oliveboard is an online test preparation platform specializing in government and bank recruitment exams, with a large part of its user base concentrated in Tier 2 and 3 cities of India.

The increased and rapid adoption of the platform and its services can be attributed to the company’s offerings which are tailor made to help students tackle the toughest examinations with ease. Oliveboard is a dynamic organisation and is constantly upgrading and featuring more and more reputed exams across categories and is today the only platform to provide holistic exam preparation support, which includes tips, course material, motivational content, gamification, measurement metrics, vernacular languages, counselling and collaboration with other students, among many others.

Abhishek Patil, Founder – Oliveboard adds, “According to a KPMG and Google report in May 2017, India’s online education market is set to grow to USD 1.96 Billion and around 9.6 mn users by 2021, from USD 247 million and around 1.6 million users in 2016. Within this, online test preparation platforms are slotted to be the fastest growing category with a compounded CAGR of 64%. We are witnessing these predictions come true with our rapidly increasing user base and the growing interest in e-learning across India.”

Founded in 2012 by ex-Inmobi colleagues, Abhishek Patil & Satish Kumar, Oliveboard has received ‘Pre-series A’ funding from India Educational Investment Fund (IEIF), an early-stage impact investment fund established by the Michael & Susan Dell Foundation. The company began with a focus on MBA exams before expanding to the Bank & Government job exam segment in early 2014. Since then, it has established itself as one of the most recognized names in the field of Bank & Government Job exam preparation. The company provides its users with complete preparation support through Video lectures, online study material, All India test series along with various other practice tests, across 50+ exams

Most of Oliveboard users are 21-30-year-olds, with a majority (around 70%) of them from Tier 2 and Tier 3 cities of India. Oliveboard users span across 1000+ cities & towns of India spread over all 29 states & 7 union territories of India; making it one of the most geographically penetrated online services in India. The 2 million users have attempted over 100 million questions, approximately, till date on the platform.