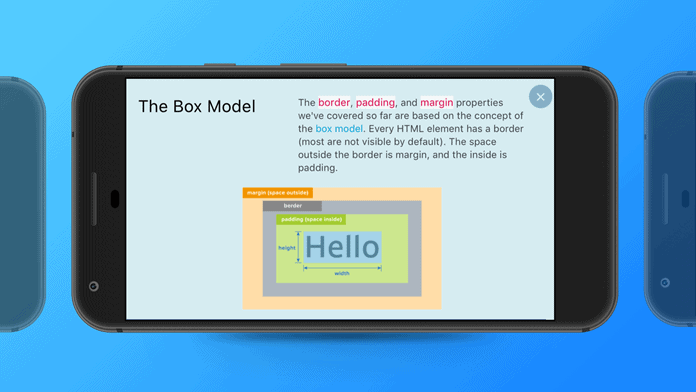 Progate, Japan’s biggest online platform for students to learn modern programming skills, announced that it has surpassed 400K users worldwide. That is double the figure of October 2017, when the company first expanded their business to the global market launching its web service “Progate” in English.

Masa Kato CEO of Progate, “400K users is a great accomplishment and we are proud of Progate’s huge growth. We have 50K users in India, and it is the largest market following our home market.  We hope to keep expanding further this year, particularly in India where people are active in STEM education from early ages and online learning is increasingly in demand.

India is the first market where Progate has formed a local team. With an aim to upskill current workforces and prepare students for developer-focused careers, Progate has been engaging with educational institutions including the Indian Institute of Technology and other top-tier engineering colleges in the country through the Progate Ambassador Community program. The program aims at making students job-ready by equipping them with modern tools to learn and execute programming. The company currently offers special pricing for students in India.  A certificate of completion is also being exclusively offered to users of the Progate web service in India.