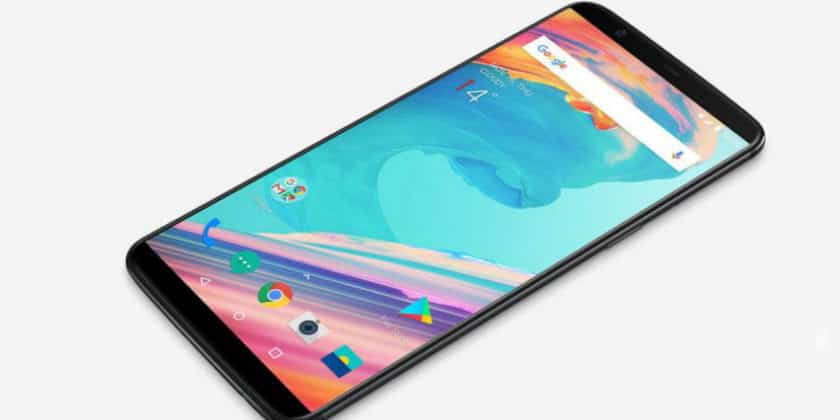 According to reports, the device came out with various offers from partnering telecom operators and banks. The e-tailer offered an instant discount of INR 1,500 on payment with HDFC debit and credit cards. Amazon also offered INR 500 worth of promotion credits to buy Kindle e-books. Idea customers got the benefit of 1000GB data for 18 months and Servify offered damage insurance of 12 months free of charge. The sale was also held on the online store of OnePlus India and was open to all customers on both e-commerce platforms.

“We have seen unprecedented customer response to the early access sales, in India as well as globally. Hundreds of fans stormed our ‘Experience Stores’ in Bengaluru and Delhi,” Vikas Agarwal, General Manager, OnePlus India, said in a statement.

“We are happy to announce that OnePlus 5T will go on open sale, starting on November 28, across all channels including Amazon.in, oneplusstore.in, select Croma stores and ‘Experience Stores’ in Bengaluru and Delhi,” Agarwal added.

Oneplus 5T has a unique Face Unlock feature which according to the company can unlock the device in 0.4 seconds flat. The feature detects eyes and nose contours of the user and to deliver 99% success rate even while making weird faces.

For connectivity, it will have a USB 2.0 Type-C jack and a 3.5mm audio jack. The OnePlus 5T will come with a dual-nano SIM slot too. It also comes with an easily accesible Alert Slider.The company also claims that the new 5T features ‘Intelligent Pixel Technology’ for capturing more light in low-light situations.

Posted by: Malavika Sacchdeva
View more posts
Tags:Amazon, OnePlus, OnePlus 5T
OnePlus 5T Sold Out In 5 Minutes On Amazon 0 out of 5 based on 0 ratings. 0 user reviews.
Uber and Mahindra Join Hands to Deploy Electric Vehicles in India
Coinome Launches as a Cryptocurrency Exchange in India