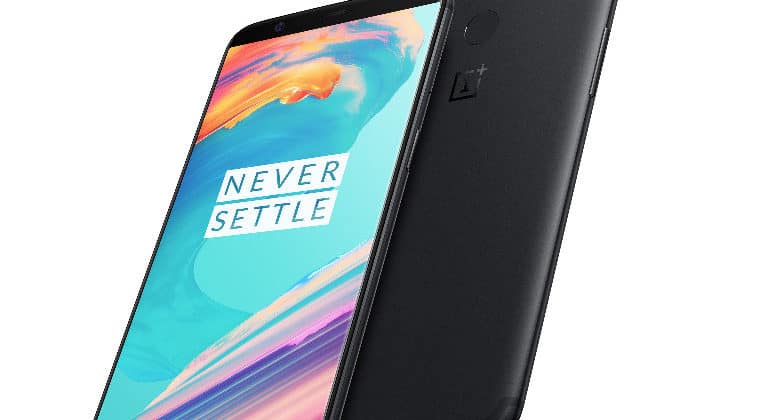 OnePlus has had a fascinating rollout for Anroid 8.0 Oreo on most of its smartphones.The company has rolled out Android 8.0 Oreo for OnePlus 3, OnePlus 3T and OnePlus 5, now its time for the latest OnePlus 5T to get the update. The company claims that an open beta version for the OnePlus 5T will be available in early 2018.

The announcement was made through the company’s German Twitter account, tweeting (translated), “Christmas is over, but we still have a present for you! How about the Open Beta for Android Oreo on the #OnePlus5T?” The tweet notifies that open beta is now available, but OnePlus’ download page is yet to show a link. However, the tweet suggests that it could be available in the coming days.

This comes as a breather for OnePlus 5T owners who had been promised an Oreo update at the time of the product launch.

According to reports, OnePlus 5T owners have to wait a while longer for the stable OTA update to rollout, which is expected to happen sometime at the end of January.

Recently, OnePlus 5 received the OxygenOS 5.0 based on Android 8.0 Oreo update earlier this week. The update picture-in-picture, autofill, notification channels, among other things. Earlier, in November, the OnePlus 3 and OnePlus 3T also received with the same OxygenOS 5.0 software update.

OnePlus has also announced that it is going to bring OnePlus 5T’s Face Unlock to OnePlus 5.

OnePlus has recently announced the launch of its first-ever OnePlus Student Ambassador Program. The Program…