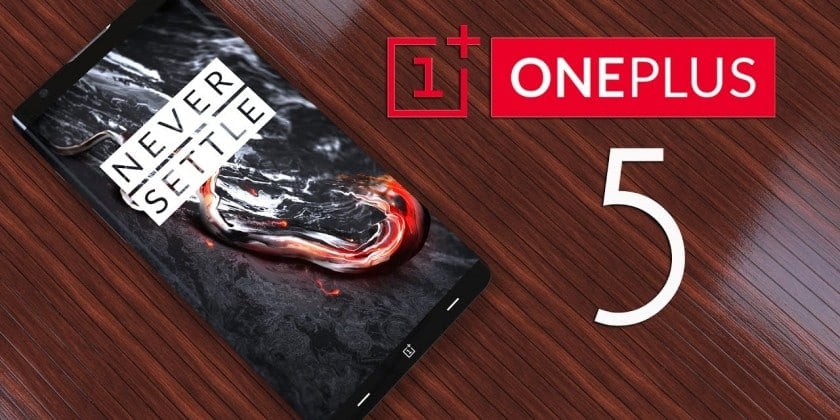 The Chinese smartphone brand OnePlus has finally released the teaser of its upcoming smartphone on its micro-blogging website Weibo. OnePlus has officially confirmed that OnePlus 5 will be launched anytime soon in this summer. As the first official teaser drops, it simply shows the brand logo and all the attention is focused on “HELLO 5”. From body to design, software to hardware, the teaser does not reveal any specifications of the phone. However, its caption reads, “Hey Summer! Give me five!” which definitely suggests that the smartphone will be launched in this very season. 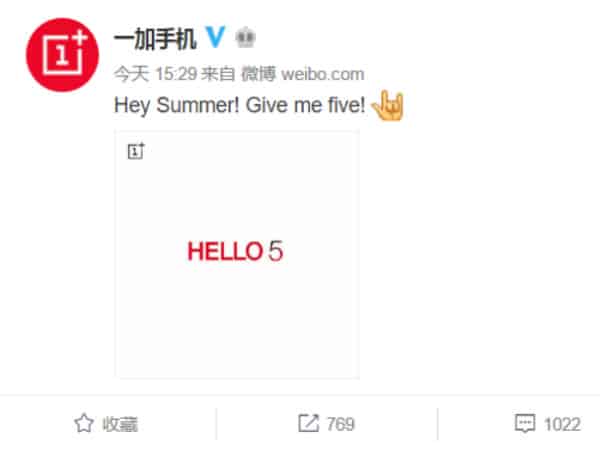 The news about OnePlus about to unveil its new smartphone has been a trendy topic in the tech news lately. It was being rumored that the company will skip smartphone number “4” as it is considered ill-fated in China. As it turns out, that superstitious rumor has turned out to be true. Other leaks of the rumored flagship killer smartphone have been doing the rounds on the internet since last year. Rumors have been popping up such as four camera modules, a dual-lens front camera, and a leaked screenshot which stated that the new phone will possibly have an 8GB of RAM and that it will be powered by the latest octa-core Snapdragon 835 processor. 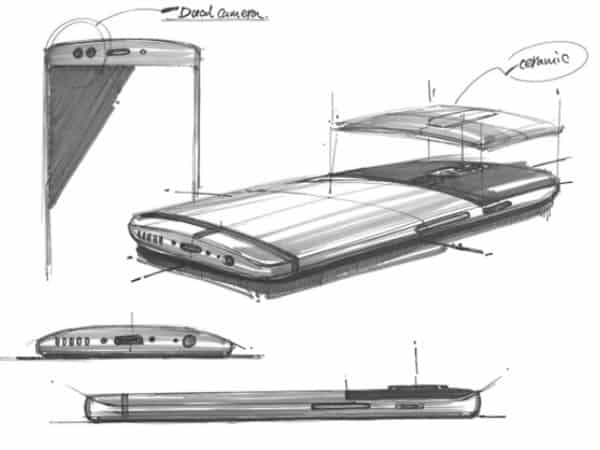 Although the first official teaser is a hint of what the company is keeping in store for the near future for its users, the teaser has not come as much of a relief for its fan base. With no official information revealed about the phone yet, the teaser confirms only the possible name of the upcoming OnePlus smartphone and also its launch time frame. Fans are certain that the new device will come with a bang as rumor has it that the phone will have features and specs that are at the higher end than the previous device. Until more updates are flaunted, the OnePlus fan base community will eagerly stay glued to their screens for more action.

Sify Technologies Limited, a leader in Managed Enterprise, Network, IT and Software services in India…