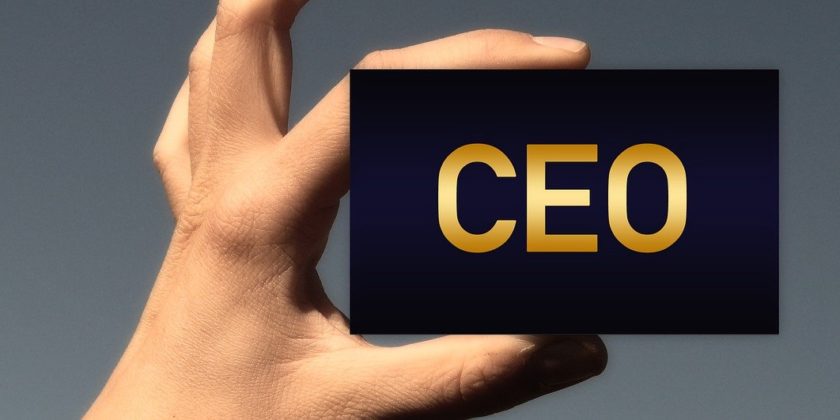 OLX Group announced the appointment of Gautam Thakar as global CEO of OLX Autos effective March 15, 2021. Thakar will lead a worldwide organisation with a workforce of more than 4,000 employees across Asia, Africa, Latam, and the United States.

Recently, Thakar was CEO of Star Sports in India which was acquired by the Walt Disney Company. Prior to that Thakar was in the United States for over a decade and has worked as a former global CEO of Shopping.com and LivingSocial (acquired by Groupon). Thakar was a part of the founding management team of baazee.com which pioneered ecommerce in India before being acquired by eBay in 2005.

Martin Scheepbouwer, CEO, OLX Group, said, “I’m extremely pleased to welcome Gautam as Global CEO of OLX Autos. He brings a unique set of capabilities to this exciting opportunity including an exceptional general management track record, strong customer orientation, deep marketplace experience, and a rich experience leading and inspiring teams on a global footprint. We will all benefit from his wealth of knowledge and experience as we bring convenience and trust to the way people buy and sell cars.”

Commenting on his appointment, Gautam Thakar said, “I am delighted with the opportunity and responsibility to lead the impressive global OLX Autos team. I’ve long watched the bold and ambitious approach taken by Naspers and Prosus as they’ve built great companies in so many exciting markets, including India. OLX Group’s commitment to this business is unparalleled and I am inspired to join the team to build the world’s most trusted platform for buying and selling cars.”

Thakar brings a strong consumer focus from his early days of his career as a brand manager at P&G in Asia and a stint leading international marketing for eBay marketplaces. He has lived and worked in India, Philippines and the US and managed country teams across 15+ markets throughout his career. He will remain based in India in his new global role, and starts March 15, 2021.

Posted by: DQINDIA Online
View more posts
OLX Group appoints Gautam Thakar as global CEO of OLX Autos 5 out of 5 based on 1 ratings. 1 user reviews.
Where does the ownership of cyber risk lie?
Women in Data Science: Changing the Rules of The Game

PayPal announced that it will hire 1,000 engineers for its India Development Centers across Bangalore,…