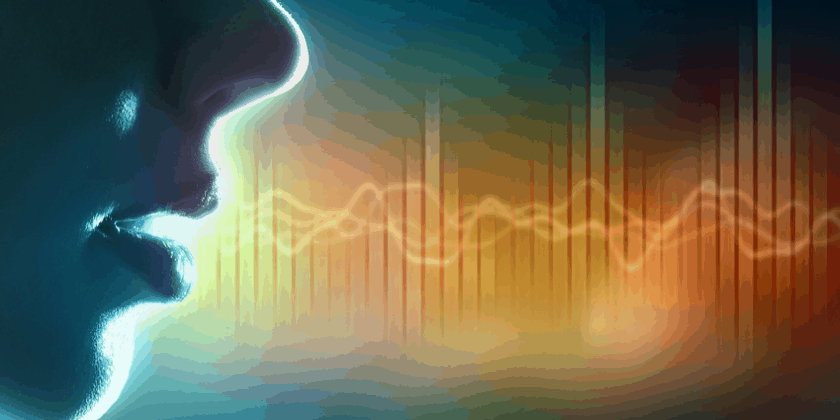 Those of you who own OnePlus, Xiaomi or Samsung mobiles may have come across a peculiar problem recently. After an update, users have been complaining about Google’s voice assistant ‘Ok Google’ of having stopped working altogether. People took to Google Assistant help forums, Twitter and Reddit as their phones stopped responding to their voice commands.

A lot of users claimed that their screens had ‘greyed out’ and the problem seemed to be persistent among people who used Xiaomi, Samsung and OnePlus phones running on Android 8. “I can no longer use voice control to initiate a call or send a message. This problem started today, when I attempted to call home when I left work. I have done this everyday for a year, using voice control, and suddenly today I got the message ‘Unfortunately, that’s not available on this device.’ I then tried to send a text, and received the same error message. I have rebooted my phone, and clear cache, but this did not help. I am using a OnePlus 3T running Android 8.0,” said a consumer on Google Assistant Help forums.

Those facing this problem also claim to have disabled, rebooted and re-enabled Google, but it offered no help and the problem continued to exist. “I have tried everything including factory resetting my phone thrice but it isn’t helping,” said a user from India. Although initially Google had trouble in identifying the source of the problem, they now claim to have found a fix, which they are slowly rolling out.

“As an update, we have identified the cause of this issue and pushed out a fix to most users, which should finish rolling out in the next few hours. For those who are still experiencing this problem with certain languages, we hope to also have a fix in place shortly,” said Andy B, Assistant Community Manager, Google. The fixes may take some time to reach all consumers; In the meanwhile, some other methods of accessing ‘Ok Google’ like holding the home button still seem to be working.

Posted by: DQINDIA Online
View more posts
Tags:Ok Google, Voice Assistant
‘Ok Google’ Stops Responding on Many Phones, Google Finds a Fix 0 out of 5 based on 0 ratings. 0 user reviews.
Digital Blackout Feared in Portions of the Bengaluru City
There Is A Huge Talent Gap In Terms Of Availability Of Right Talent At The Buyers Or Enterprise End

In a bid to capture the Indian Market, Google has now become multilingual. The Assistant…

-By Deepak Mittal, CEO, TO THE NEW Every year, technology introduces new ways of doing…