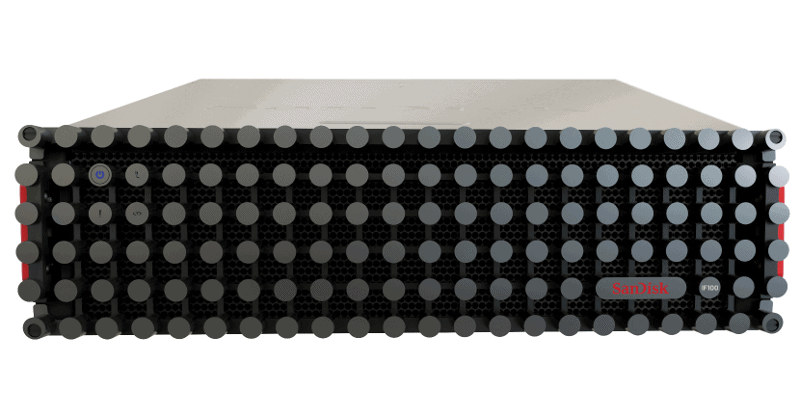 Information-technology (IT) decision makers responsible for data-center storage have placed object storage at the top of their priority list when it comes to making networked array investments, according to a survey conducted by IHS Markit.

A total of 56 percent of survey respondents indicated that they plan to increase investment in object storage. Object storage was followed by unified storage at 51 percent, storage-area networks (SAN) at 48 percent and network-attached storage (NAS) at 36 percent. The strong showing for object storage indicates on-premises enterprise customers are now getting on board with the technology, despite its slow initial takeoff.

Object storage positions enterprises to handle the massive expansion of data now facing many organizations. Much of this data will be used in data-intensive workloads, including databases, data analytics and artificial intelligence (AI). With security a major concern, enterprises often hold this information in object storage solutions in their own data centers. The interest in object-storage investment provides ample evidence that this emerging storage type will be a key technology that will change the data-center storage landscape.

In the same survey, respondents said they expect their storage capacity to grow by 33 percent over an approximately one-year timeframe. The need to store and process larger data sets is an important driver behind capacity growth as well as many new storage equipment purchases.

Both, on-and-off premises data capacity is expected to grow, with on-premises storage capacity expanding by 24 percent and off-premises rising by 45 percent between 2018 and 2019.

Looking at how much storage respondents have both on and off premises as a percentage of total storage, it is currently split at 35 percent for object, 38 percent for file and 27 percent for block.

Cloud service providers (CSPs) are leading the shift to object. For instance, Amazon Web Services is offering its S3 object-based storage solution. Object is also becoming the preferred organizational approach for big-data repositories and video distribution, and the technology represents basis for on- and off-premises data exchange.

The shift toward block is consistent with recent storage trends; new applications such as AI, machine learning and large databases need the high performance that block organization provides.

Other data center storage equipment highlights from the IHS Markit report include:

* Respondents expect to increase the average number of data centers operated to 19 in 2019, up from 14 in 2018.
* Respondents expect the average number of physical servers in use to rise to 364 in 2019, up from 243 in 2018.
* Storage capacity in 2019 remains split between servers, at 56 percent, and arrays at 44 percent.
* Respondents say they are increasing “just a bunch of disks” (JBOD) investment, with 46 percent saying they are doing so, compared to 38 percent for in-server disks.
* Top data-center storage features are system optimization, with 74 percent of respondents identifying it, remote mirroring for disaster recovery at 72 percent, automatic failover at 70 percent and solid-state disk (SSD) optimization at 70 percent.
* By the end of 2019, 66 percent of respondents plan to deploy converged infrastructure, 56 percent hyper-converged infrastructure (HCI), 66 percent hybrid cloud storage, 65 percent software-defined storage, 38 percent NVM Express drives, and 39 percent NVM Express over fabrics.
* IBM was the top vendor with 48 percent of respondents rating it among the top three vendors across eight categories. Big Blue was followed by Dell EMC at 43 percent, HPE at 37 percent, Hitachi at 16 percent, Huawei at 15 percent and NetApp at 14 percent.