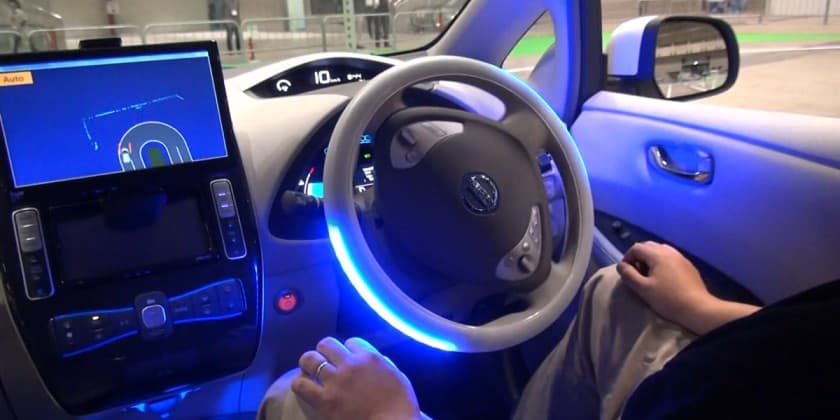 “Transportation is becoming a technology industry. Besides having amazing autonomous driving and AI technologies, vehicles will be programmable platforms to offer software-driven services. The business models of transportation will be reinvented,” said Jensen Huang, founder and CEO of NVIDIA. “Our design wins demonstrate how NVIDIA is partnering with one of the world’s largest and most impactful industries to help revolutionize the future of mobility.”

Volvo Cars announced that it will build its next-generation models on NVIDIA DRIVE Orin™, extending the companies’ deep collaboration over the last few years. The first car featuring DRIVE Orin technology, the next-generation Volvo XC90, is planned to be revealed next year.

NVIDIA DRIVE Orin’s high-performance, energy-efficient compute will work together with software developed in-house by Volvo Cars and Zenseact (Volvo Cars’ autonomous driving software development company), an advanced sensor suite that includes lidar as well as steering and braking backup systems. As a result, the Swedish automaker’s fleet of intelligent vehicles will be safer, more personal and sustainable — along with being richly programmable and perpetually upgradable via over-the-air software updates designed to make Volvo Cars’ next-gen vehicles better every day.

The world is moving trillions of miles a year, and more and more of these miles are being delivered as a service, thanks to the robotaxi companies developing on the NVIDIA DRIVE platform.

Zoox recently unveiled its purpose-built robotaxi designed for everyday urban mobility. The vehicle is powered by NVIDIA DRIVE and is one of the first robotaxis featuring bi-directional capabilities, putting the next generation of intelligent transportation into motion.

Additionally, a growing number of automotive startups and EV brands have in recent months announced plans to build software-defined vehicles using NVIDIA DRIVE Orin to deliver continuously improving AI capabilities, beginning as early as next year. They include:

Trucks to Hit the Road with NVIDIA DRIVE

The trucking industry is plagued by a severe driver shortage amid growing demand for e-commerce goods. The NVIDIA DRIVE platform helps deliver safe, fully autonomous trucks that can operate in geo-fenced areas, public roads and highways.

Navistar is partnering with TuSimple to build self-driving trucks designed from the ground up for level 4 autonomous operation, powered by NVIDIA DRIVE. The U.S. maker’s intelligent trucks are targeted for production by 2024.

China’s largest truck maker, FAW, is working with Plus to develop autonomous trucks on the NVIDIA DRIVE platform. These trucks will start production later this year and will upgrade to Orin in 2022.

DRDO has developed an artificial intelligence based intelligent software that helps in Covid detection. The…

In a message to graduating college students worldwide in 2017, Bill Gates identified energy as…