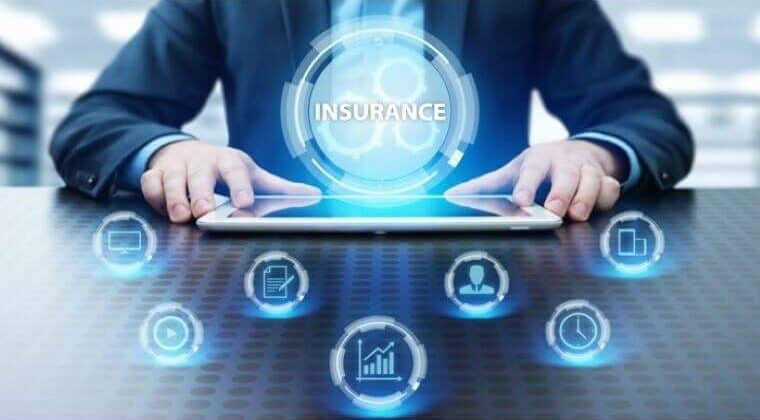 NVIDIA launched TensorRT 8, the eighth generation of the company’s AI software, which slashes inference time in half for language queries — enabling developers to build the world’s best-performing search engines, ad recommendations and chatbots and offer them from the cloud to the edge.

“AI models are growing exponentially more complex, and worldwide demand is surging for real-time applications that use AI. That makes it imperative for enterprises to deploy state-of-the-art inferencing solutions,” said Greg Estes, vice president of developer programs at NVIDIA. “The latest version of TensorRT introduces new capabilities that enable companies to deliver conversational AI applications to their customers with a level of quality and responsiveness that was never before possible.”

TensorRT 8’s optimizations deliver record-setting speed for language applications, running BERT-Large, one of the world’s most widely used transformer-based models, in 1.2 milliseconds. In the past, companies had to reduce their model size which resulted in significantly less accurate results.

In addition to transformer optimizations, TensorRT 8’s breakthroughs in AI inference are made possible through two other key features.

Industry leaders have embraced TensorRT for their deep learning inference applications in conversational AI and across a range of other fields.

Hugging Face is an open-source AI leader relied on by the world’s largest AI service providers across multiple industries. The company is working closely with NVIDIA to introduce groundbreaking AI services that enable text analysis, neural search and conversational applications at scale.

GE Healthcare, a leading global medical technology, diagnostics and digital solutions innovator, is using TensorRT to help accelerate computer vision applications for ultrasounds, a critical tool for the early detection of diseases. This enables clinicians to deliver the highest quality of care through its intelligent healthcare solutions.

“When it comes to ultrasound, clinicians spend valuable time selecting and measuring images. During the R&D project leading up to the Vivid Patient Care Elevated Release, we wanted to make the process more efficient by implementing automated cardiac view detection on our Vivid E95 scanner,” said Erik Steen, chief engineer of Cardiovascular Ultrasound at GE Healthcare. “The cardiac view recognition algorithm selects appropriate images for analysis of cardiac wall motion. TensorRT, with its real-time inference capabilities, improves the performance of the view detection algorithm and it also shortened our time to market during the R&D project.”

Posted by: DQINDIA Online
View more posts
Nvidia launches TensorRT 8 for faster AI inference 0 out of 5 based on 0 ratings. 0 user reviews.
With pandemic push, the future is already here and now
Wipro to invest $1 Billion to expand cloud business