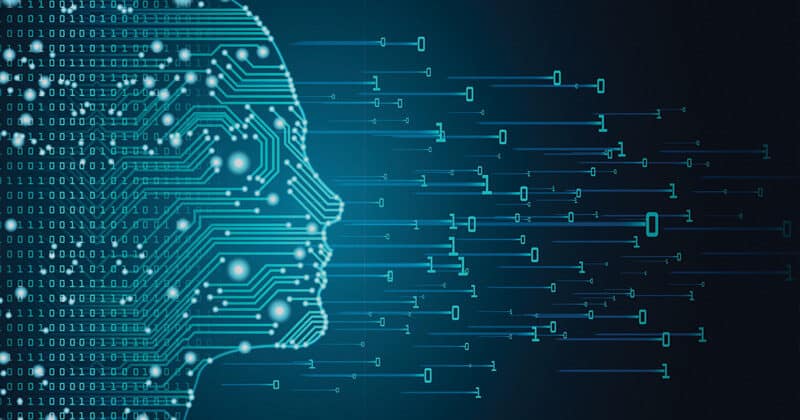 Omniverse Avatar opens the door to the creation of AI assistants that are easily customizable for virtually any industry. These could help with the billions of daily customer service interactions — restaurant orders, banking transactions, making personal appointments and reservations, and more — leading to greater business opportunities and improved customer satisfaction.

“The dawn of intelligent virtual assistants has arrived,” said Jensen Huang, founder and CEO of NVIDIA. “Omniverse Avatar combines NVIDIA’s foundational graphics, simulation and AI technologies to make some of the most complex real-time applications ever created. The use cases of collaborative robots and virtual assistants are incredible and far reaching.”

In the first demonstration of Project Tokkio, Huang showed colleagues engaging in a real-time conversation with an avatar crafted as a toy replica of himself — conversing on such topics as cellular biology and climate science.

In a second Project Tokkio demo, he highlighted a customer-service avatar in a restaurant kiosk, able to see, converse with and understand two customers as they ordered veggie burgers, fries and drinks. The demonstrations were powered by NVIDIA AI software and Megatron 530B, which is currently the world’s largest customizable language model.

In a demo of the DRIVE Concierge AI platform, a digital assistant on the center dashboard screen helps a driver select the best driving mode to reach his destination on time, and then follows his request to set a reminder once the car’s range drops below 100 miles.

Separately, Huang showed Project Maxine’s ability to add state-of-the-art video and audio features to virtual collaboration and content creation applications. An English-language speaker is shown on a video call in a noisy cafe, but can be heard clearly without background noise. As she speaks, her words are both transcribed and translated in real time into German, French and Spanish with her same voice and intonation.

●        Its speech recognition is based on NVIDIA Riva, a software development kit that recognizes speech across multiple languages. Riva is also used to generate human-like speech responses using text-to-speech capabilities.

●        Its natural language understanding is based on the Megatron 530B large language model that can recognize, understand and generate human language. Megatron 530B is a pretrained model that can, with little or no training, complete sentences, answer questions of a large domain of subjects, summarize long, complex stories, translate to other languages, and handle many domains that it is not trained specifically to do.

●        Its recommendation engine is provided by NVIDIA Merlin™, a framework that allows businesses to build deep learning recommender systems capable of handling large amounts of data to make smarter suggestions.

●        Its perception capabilities are enabled by NVIDIA Metropolis, a computer vision framework for video analytics.

●        Its avatar animation is powered by NVIDIA Video2Face and Audio2Face™, 2D and 3D AI-driven facial animation and rendering technologies.

pi Ventures announces first close at 300cr for its Fund 2