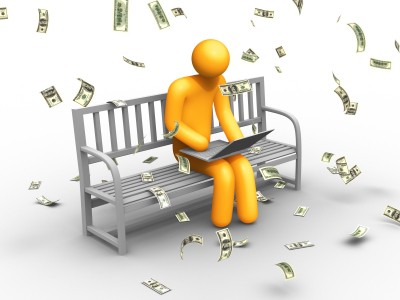 At the Blackhat Mobile security summit, the firm announced that the top award of $38,000 (approximately Rs 24,37,000 at current rupee-dollar exchange rates) would go to the researchers who can show an attack on an unknown vulnerability to gain the deepest level of access at the kernel level, and also show a way to address this vulnerability by providing a patch.

Here are some details about the new Android Security Rewards program:

For vulnerabilities affecting Nexus phones and tablets available for sale on Google Play (currently Nexus 6 and Nexus 9), Google will pay for each step required to fix a security bug, including patches and tests. This makes Nexus the first major line of mobile devices to offer an ongoing vulnerability rewards program.

In addition to rewards for vulnerabilities, the program offers even larger rewards to security researchers that invest in tests and patches that will make the entire ecosystem stronger.

The largest rewards are available to researches that demonstrate how to work around Android’s platform security features, like ASLR, NX, and the sandboxing that is designed to prevent exploitation and protect users.

Posted by: DQINDIA Online
View more posts
Tags:Android, Android Bug, Google, mobile
Now, earn up to Rs 25 lakhs for reporting a bug in Google’s Android 0 out of 5 based on 0 ratings. 0 user reviews.
Google makes an exception for India; allows Indians to buy Android apps offline with cash
Taking the SMAC route to connect with customers