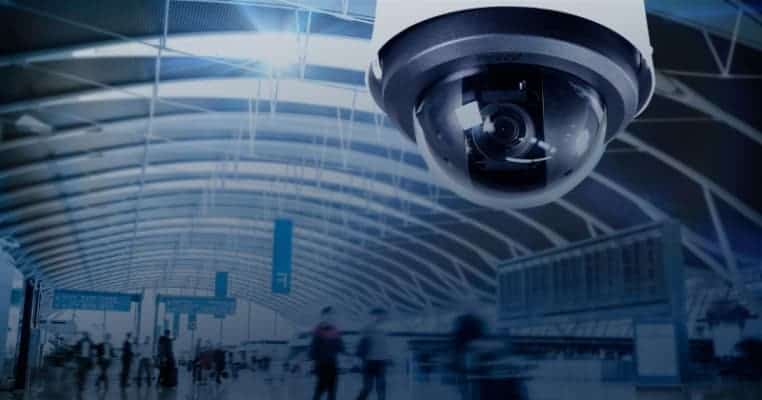 The watchful eye of CCTV cameras not only augments security arrangements but also enhances efficiency in logistics, manufacturing, retails, and other sectors.

“Within infinite myths lies the eternal truth who sees it all? Varuna has a thousand eyes, Indra a hundred; you and I, but two.”

There’s more to this quote by Indian mythologist Devdutt Pattanayak than meets the proverbial eye, for one doesn’t gain omniscience merely through sight. Those in the business of analytics equate the ubiquitous CCTV cameras seen in urban settings to ‘eyes’, while the analytics applied to the video feed serving as the ‘brain’. Devoid of real-time video analytics, relying merely on human sight to monitor the feeds wouldn’t be the most judicious use of such powerful hardware.

There are 770 million CCTV surveillance cameras in use today, which is set to cross the one billion mark by 2021, estimates London-based IHS Markit. Increased focus of governments on public safety can be attributed to this rise which in turn swells the video analytics market to touch USD 11 billion by 2025.

While surveillance is the primary use case, we shall explore in this article how cities and business establishments are using CCTVs and video analytics to become more liveable and efficient respectively.

How cities benefit from video analytics

The city of Gurugram in the National Capital Region (NCR) has been capturing real-time video feed using over 600 rotating CCTV cameras and relaying it to an Integrated Command and Control Centre (ICCC) through a 400-km wide optic fiber network.

The Gurugram Metropolitan Development Authority (GMDA) has been using video analytics for helping the traffic police in e-challenging traffic transgressions such as helmet, no-entry, speed, and parking violations through automatic number plate recognition.

Besides vehicle counting for better traffic monitoring and control, video analytics also enable the police in the city to identify vehicles by type and color. This feature comes in particularly handy in identifying and tracking down stolen and getaway vehicles used by criminals.

Other usages in the city include pothole detection and illegal obstruction on roads, in addition to identifying and fining illegal garbage disposal. The crowd alert feature of video analytics has the potential for monitoring congregations in public spaces and adherence to social distancing norms.

According to a July 2020 report by UK-based tech firm Comparitech, Hyderabad has the distinction of being the city with the most number of CCTV cameras in India – 5,80,000 with plans of doubling it to one million very soon. This averages out to one camera for every 10 citizens, thereby making it the 16th most surveilled city in the world.

Besides monitoring the video feed for traffic violations, AI-based video and image analytics have been used in delinquency mapping, voter identification during local elections, and pension disbursal.

As for other countries, let’s take the example of cities in UAE – Abu Dhabi, Al Ain, and Al Gharbia where nearly 7,000 school buses are being fitted with cameras behind their stop signs to ensure motorists stop five meters away from them while children on-board or de-board the bus.

The camera feed will not just track and fine violators using video analytics, but also raise alerts and fine the school bus driver on over-speeding or failing to deploy the stop sign at designated bus stops.

From a surveillance standpoint, we have seen CCTVs becoming important tools in enhancing security in indoor settings such as houses, residential and commercial complexes. The video feed in such cases needs manual intervention and used usually post-facto, i.e., manually analysing the feed after a crime has taken place. The real value kicks in with real-time video analytics, reducing the manual intervention and thereby helping in quantifying and enhancing user experience in various indoor and outdoor settings.

Education campuses: CCTVs in education institutions are becoming an important aid to teachers and the administration staff for tracking attendance, indexing student engagement, misbehavior, security, and safety, etc. In the US, schools are seen adopting video analytics for gun detection, gunshot and fire detection, crowd behavior, and fight detection to improve response time for law enforcement, without needing someone to initiate a phone call or push an emergency button manually.

Ports and airports: Besides surveillance of passengers, crowd management, and detection of abandoned objects and harmful substances, video analytics can be used for monitoring critical infrastructures such as cargo depots, hangars, runway health, and surrounding areas for preventing illegal entry. While CCTVs capture the feed indoors, drones fitted with cameras are being used for monitoring external assets.

Manufacturing: The fourth industrial revolution is taking place in the manufacturing sector with IoT-enabled smart machines helping improve and speed up productivity and reducing wastage. Quality assurance (QA) plays a key role in limiting manufacturing defects. While many manufacturers still use manual intervention for inspecting products, the ability to spot these defects isn’t foolproof.

As products are becoming more complex and varied with custom configurations, it is impossible for human eyes to spot the variances. That is where video analytics comes in to automate the quality assurance process; identifying mismatches ranging from missing components, scratches, and damages, etc. After the lockdown, factories opening up have been using video analytics to monitor social distancing and wearing of masks besides mandatory safety gear.

Retail: A loyalty card or even a phone number alone can give retailers an idea of what people buy and when, but video analytics can give them an edge in improving the overall customer experience. CCTVs have been traditionally used as a deterrent to theft in retail.

Today, the use cases are far more diverse. In a grocery store, CCTVs that capture movements through the aisles can help optimize floor design and arrangement of merchandise; crowding at checkout counters can help to determine the scheduling of employees and through a combination of facial recognition and mobile, shoppers can get personalized recommendations.

So, the next time you walk across the road and look at digital signage showing an advertisement of your favorite brand, it may have just been programmed for you! 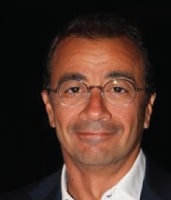 As companies of all sizes continue to work on solving real-world challenges, they need a…