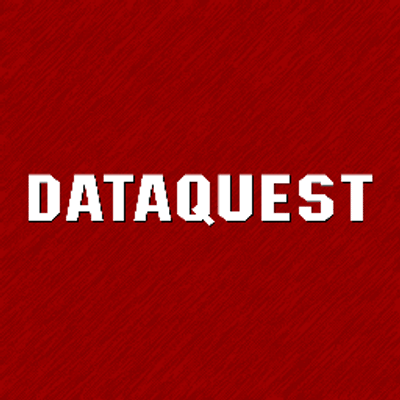 Enclosed please find the nomination form for the awards and the accompanying guidelines. I would urge every nominee to read the guidelines thoroughly and follow them in full while filling up the nomination. The nominations will be shortlisted, reviewed, and judged by a panel of CyberMedia Editors and the winners will be felicitated at the DQ LIVE Conference & Awards ceremony to be held in Mumbai on 19th August 2015.

Once again, these awards recognize your best efforts as the CIO and participating in the awards process does not only give you a chance to win but it also helps you educate the CIO fraternity and inspire them to greater heights of achievement.

You can download the form from the link given below and please submit the form to Prerna Sharma  at prernas@cybermedia.co.in

The last date for filling up the nomination is 30th June 2015.

Indian enterprises are graduating to cloud and mobile solutions. While a number of them already…