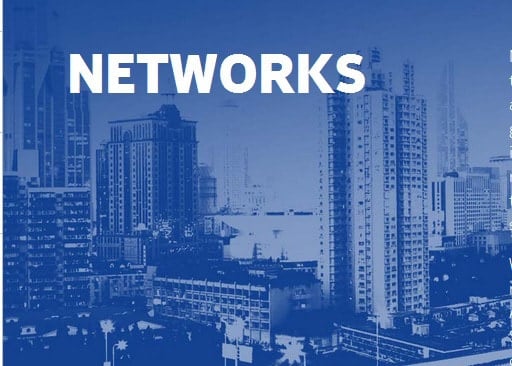 After nearly seven years in operation, Nokia Networks’ Chennai factory has reached a major milestone. The facility has manufactured over two million components for telecommunications networks, of which about a quarter have been used for 4G technology. The announcement was made today during an event attended by Amitabh Kant, Secretary for Industrial Policy and Promotion, government officials, European delegates and customers.

With a workforce of 1,200 highly skilled employees, Nokia Networks’ Chennai factory is the largest manufacturing facility in the Indian telecommunications equipment manufacturing sector, and a strategic hub for Nokia’s global operations. The company has invested approximately INR 500 crore since 2008 in the 140,000 square-meter facility, which produces and distributes mobile broadband products for advanced technologies such as LTE in domestic and global markets. The manufactured items include state-of-the-art Flexi Multiradio 10 Base Stations, system modules and filters, as well as core and transport network elements.

Sandeep Girotra, Vice President and Head of India Market at Nokia Networks, said: “We are proud to have reached the two million milestone in our Chennai factory. It is a great testimony to India’s potential in electronic manufacturing, and the company is a key pioneer supporting the government’s ‘Make in India’ vision. Our Chennai operations have successfully helped our customers meet challenges around technology evolution while balancing their investment objectives. We will remain strongly focused on manufacturing excellence through quality and innovation, providing operators with best-in-class mobile broadband equipment and supporting India’s transformation into a manufacturing destination.”

Karl Kirschenhofer, Vice President, Manufacturing Operations at Nokia Networks, said: “Our Chennai facility is a world-class factory similar to our other global factories and makes cost-efficient deliveries possible to operators around the globe including India, the US, and Europe. In addition, it is providing industrialization and engineering services to support the development and introduction of new products. The Chennai operation has grown rapidly over the years with the support from our employees, strong supplier network, and the right impetus to the manufacturing sector from the government.”