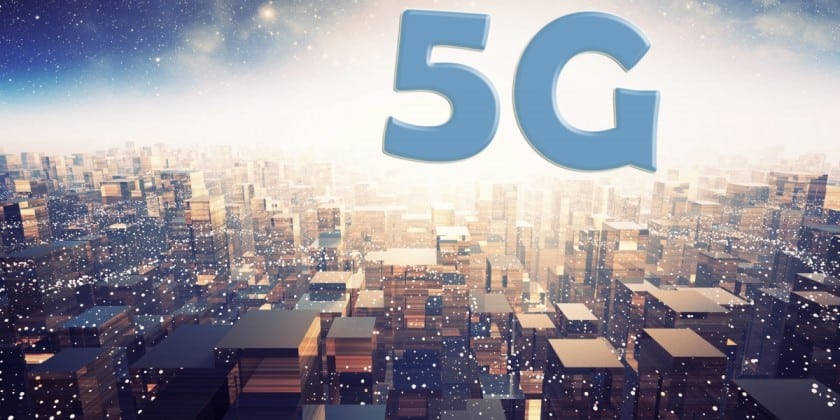 Nokia will begin manufacturing its 5G-ready AirScale multiband base station at its state-of-the-art facility at Oragadam, near Chennai in India, to meet growing domestic and global demand for mobile broadband, as well as support the Indian government’s ‘Make in India’ vision.

By 2020 there will be 46 billion devices fueling demand for mobile broadband, according to Nokia Bell Labs research, creating an ever-greater need for the energy-efficient and highly compact Nokia AirScale multiband base station. The world’s first triple-band radio, AirScale offers huge capacity and connectivity to support future traffic growth, while reducing space requirements and the costs associated with it, and at the same time enabling faster rollout of new services.

The Nokia AirScale multiband base station supports advanced network features such as carrier aggregation, 4×4 Multiple-Input-Multiple-Output (MIMO) and 8×4 beamforming, allowing service providers to make performance increases in their 4G networks and prepare for the evolution to 5G and IoT

Production of the Nokia AirScale multiband base station will begin at Chennai before the end of 2017 and help support the Indian government’s vision of promoting local manufacturing under its ‘Make in India’ initiative. Established in 2008, the Chennai facility is Nokia’s biggest production unit, serving both domestic and global markets with nearly half of all radio base stations produced exported to global markets. It is one of the first few facilities to adopt the latest technologies, such as IoT, robotics and automated ‘Industry 4.0’ solutions, to enhance the overall efficiency of our manufacturing operations.

Monika Maurer, Chief Operating Officer at Nokia, said: “Over the past nine years our state-of-the-art manufacturing facility at Chennai has played a key role in helping service providers roll out new technologies faster. Our production excellence allows us to provide the latest innovative technology to service providers in a timely and a cost-efficient manner, thus supporting the Indian Government’s mission to promote local manufacturing.”

5G to unleash a digital revolution that will power Industry 4.0

The number of digitally-enabled products jumped ahead by seven years during the pandemic, and the…