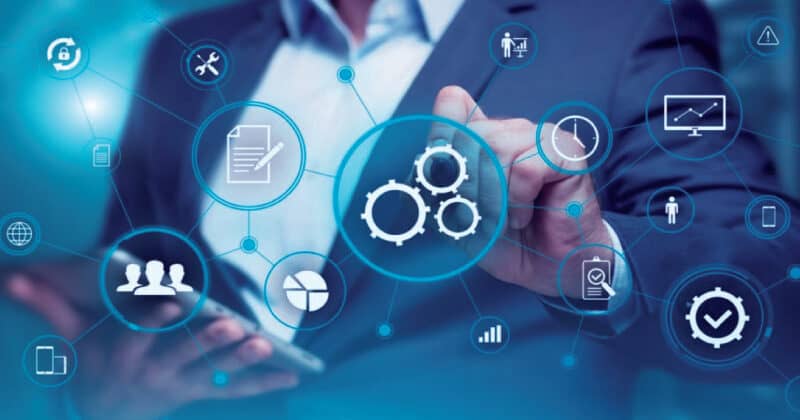 National Institute of Technology Andhra Pradesh  Researchers working with an international team have developed a protocol to address major security and privacy vulnerabilities in dynamic charging of electric vehicles.

A group of interdisciplinary researchers led by Dr. Alavalapati Goutham Reddy and Prof. Ashok Kumar Das developed an Authentication with Key Agreement Protocol for EV Dynamic Charging Infrastructure Entities and published their findings in the reputed peer-reviewed journal IEEE Transaction on Vehicular Technology. These findings demonstrate that messages exchanged between electric vehicles and dynamic charging infrastructure are secure, preventing attackers from tracking the vehicle and gaining any benefits.

Explaining the key aspects of this research, Dr. Alavalapati Goutham Reddy, Assistant Professor, Department of Computer Science and Engineering, NIT Andhra Pradesh, said, “A lot of effort needs to be done to make charging while driving a reality. This is because there are so many communication principles and so many different types of messaging and charging infrastructure established in public places that are prone to security and privacy concerns.”

As Electric Vehicles are electric-powered, researchers have studied static, quasi-static, and dynamic charging systems. Static charging, which allows consumers to park at their homes or offices, needs the car to be immobile. It requires a connecting wire and a plug-in charger, causes range anxiety, and is unsafe in the wet. Quasi charging is used to charge vehicles that stop briefly, including at traffic lights or bus stops.

Dynamic charging is still a work in progress because it requires precise coordination between electric vehicles, highway infrastructure, and charging stations. As a result of the wide range of communication principals involved, novel technologies employed, messages sent among communicating principals, and charging infrastructure implemented in places like homes, offices, and public stations, hint at several security issues to be considered, such as message tampering, spoofing, or delaying among others to disconcert the charging service.

The designed protocol is based on elliptic curve cryptography, hash functions and chains, concatenation, and exclusive or operations, which aids in its implementation simplicity. The protocol is immune to man-in-the-middle attacks, impersonation attacks, replay attacks, and insider assaults, while maintaining user anonymity and untrace ability. Also, the proposed protocol is more efficient than its counterparts in terms of computing and communication costs.

Posted by: DQINDIA Online
View more posts
NIT Andhra Pradesh to develop cryptographic protocol for EV along with international researchers 0 out of 5 based on 0 ratings. 0 user reviews.
How Blockchain Analytics Can Make Crypto Payments Safer
DRDO Recruitment 2021: Walk-in-interviews to be Conducted for 11 Research Vacancies, Salary Rs 31,000

IIT Kanpur, BHEL to collaborate for Defence and Aerospace research

Both parties will pursue research & development, and collaborate in manufacturing and supplying components, sub-assemblies…