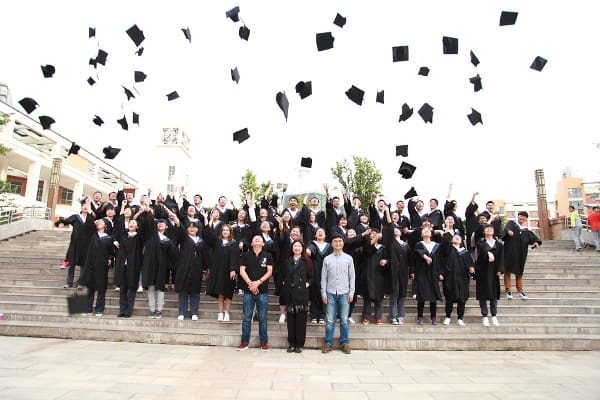 NIOS result 2020 issue may now soon be resolved with the Supreme Court taking cognizance on the matter. After several students complained about getting low marks, and also being marked absent for practical examinations, the Top Court asks NIOS to consider request of revaluation of results of newly enrolled students.

NIOS has also assured students of a speedy resolution on the matter, according to a report on Bar and Bench. NIOS will look into representations seeking reassessment or revaluation of NIOS result 2020, and respond within a week, says the report.

Several students have filed applications with the National Institute of Open Schooling with regards to “errors” in their marksheets. The questions that students can tick against in the application are as follows:

Students can also mention their grievance in detail in another column allotted on the form. NIOS centers are accepting applications, and are also giving a receipt saying the applications have been received from students. However, there is no option on the form for practical examinations that did not take place.

Several students had written to DataQuest saying they were marked absent for practical examinations that could not be conducted due to lockdown. “They have marked Absent in data entry operations practical exam – but the practical exam was cancelled due to COVID 19. I had drop an email on to NIOS board but no response no Till now. Tried calling on the landline and mobile mentioned in the website- no one is helping,” wrote a student to DataQuest like several others.