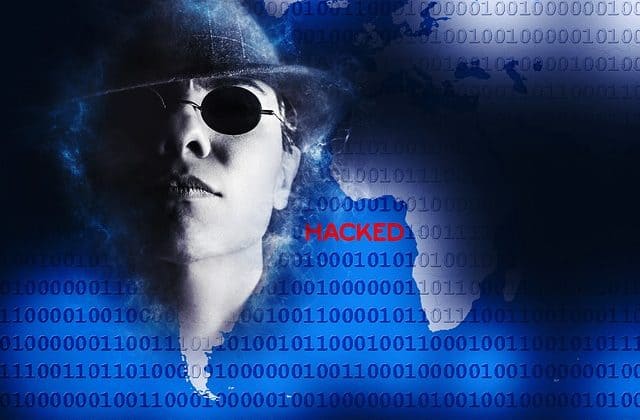 Nidhi Razdan has kicked up a storm on social media platforms today. In an unexpected turn of events the famous journalist, who was earlier with NDTV, issued a statement saying she was a victim of a sophisticated phishing attack, and that the offer she received to become an associate professor of journalism at Harvard University was fake.

“I have been the victim of a very serious phishing attack. I’m putting this statement out to set the record straight about what I’ve been through. I will not be addressing this issue any further on social media,” said Razdan on Twitter along with a detailed statement.

How Nidhi Razdan Fell Prey to the Phishing Attack

According to the statement issued by Razdan, who is currently in the eye of the storm, she was made to believe that she was joining Harvard University as an associate professor of journalism through a “coordinated and sophisticated” phishing attack. The perpetrators of the attack apparently used “clever forgeries and misrepresentations”, and have also managed to gain access to Razdan’s personal devices, email and social media accounts.

However, the ex-NDTV journalist realised that something was amiss when she noticed a few “anomalies”. She then claims to have reached out to senior authorities at Harvard University after which she found out that she was a victim of a phishing attack. Razdan, in the statement, added that she has filed a police complaint on the matter and has also alerted official at Harvard on the scam.

While a large majority is sympathizing with Razdan on the unfortunate turn of events, a section of social media users says that this incident raises more questions than it answers. “Did she fly to the US? If so, what visa did she seek/get to teach at Harvard? [You can’t go on a teaching assignment on a tourist visa] If she got a visa, did the phishing people fool the U.S. Embassy too? A mystery,” says Kartikeya Tanna on Twitter.

“Seriously, nothing is adding up. There are tonnes of documentation during the US Visa application process. No Associate Professor is recruited without a few rounds of personal interviews. There are several verification processes involved too. How come it’s a phishing attack?” asks Soumyadipta.

However, there has been no response from Harvard University on the matter, and Nidhi Razdan has refused to offer any further comments on the matter on social media. “I’ve been overwhelmed by the calls & messages of support including the DMs here. I apologise for not writing back immediately. I’m taking a well earned break from social media for a few days & will return refreshed and as good as new. In the mean time keep safe everyone,” says the latest tweet from Razdan.

Posted by: DQINDIA Online
View more posts
Nidhi Razdan Harvard Fiasco: Phishing Attack Or Is There More Than What Meets the Eye, Asks Twitter 0 out of 5 based on 0 ratings. 0 user reviews.
JobsForHer and Simplilearn to Offer Full Scholarships to 101 Indian Women in Tech for Online Courses
NIOS Hall Ticket 2021 for Classes 10 and 12 Released, Postponement of Examinations Unlikely

MapmyIndia, provider of digital mapping and advanced location-based and IoT technologies, announced the launch of…

Reliance Industries Increases its Shareholding to 54.46% in Technology Company skyTran

CoWin App is Now Open for Registration: Here Is How to Book Vaccination Appointment Online