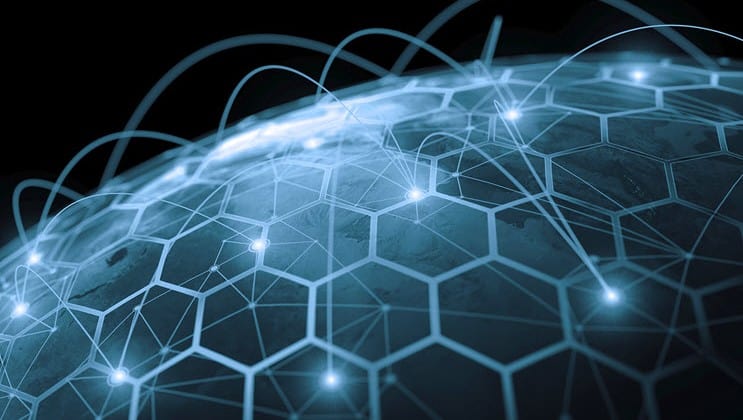 NI – National Instruments, the provider of platform-based systems that enable engineers and scientists to solve the world’s greatest engineering challenges, today gave the world’s first public demonstration at 28 GHz of a real-time, over-the-air prototype aligned with the Verizon 5G specification at the IEEE Wireless Communications and Networking Conference (WCNC) in San Francisco. The system uses OFDM with eight component carriers in a 2×2 downlink MU-MIMO configuration with hybrid beamforming and a self-contained subframe, yielding a 5 Gbit/s peak throughput, and is scalable to over 20 Gbit/s with eight MIMO streams.

Verizon announced the availability of its 5G Technology Forum specification in 2015. Although the industry is developing products and technologies to conform to the standard, no public over-the-air demonstrations have occurred at 28 GHz until now.

Developers built the prototype using NI’s mmWave Transceiver System with a new version of the RF mmWave heads operating at 28 GHz and phased array antennas developed by Anokiwave and Ball Aerospace. The 28 GHz frequency band is significant because Verizon and its partners designated it for deployment in the United States. The prototype system was completely written with LabVIEW system design software and features fully modifiable real-time code for both the base station and the user equipment (UE or CPE).

“This prototype demonstrates the power of the NI platform,” said James Kimery, director of RF research and SDR marketing at NI. “Researchers can take advantage of the combination of hardware and software to rapidly prototype new wireless standards and iterate quickly to reduce time to results. They can now prototype and test the Verizon 5G specification and move immediately to 5G New Radio once the standard stabilizes.”

What is net neutrality in the age of 5G?

“If we don’t save net neutrality, you’ll get the Internet one word at a time”.…