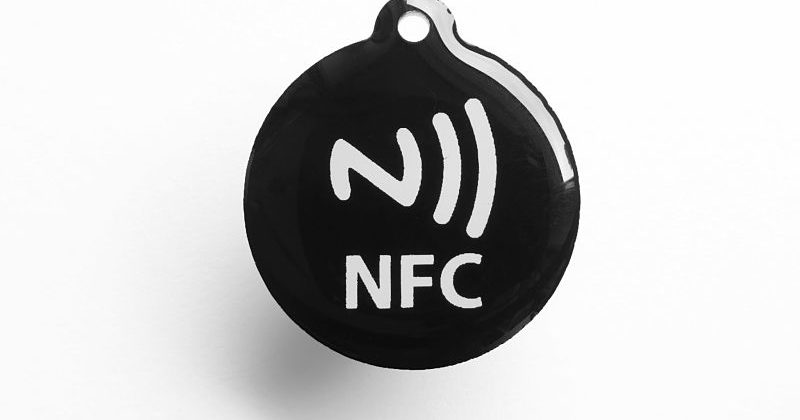 On June 4th, a woman in Alapuzzah of Kerala revealed that she was misdiagnosed for having cancer and was advised chemotherapy by her doctors. Later, it came into light that she never had cancer and was given the wrong treatment. A medical negligence case has been filed by the state government against the doctors. In another incident, which surfaced from Hyderabad, a young girl had to get her leg amputated due to medical negligence. Unfortunately, such cases are a common day occurrence in this country despite the Indian medical industry trying to deal with medical errors from a long time.

One of the major reasons cited by many experts and reports for this menace is over burdening healthcare system. There is a huge shortfall of doctors and medical support staff. In India, there is one government specialist for each 10,189 individuals whereas World Health Organization (WHO) suggests a proportion of 1:1000, or a shortfall of 600,000 specialists, and the nurse: patient proportion is 1:483, inferring a lack of two million medical caretakers.

What is the possible alternative?

While there is no quick fix to this mess, but development on the tech front are causing a change in the healthcare system. In areas, where access to medicinal services is troublesome and framework is poor, mHealth can assume a significant role in addressing this problem. With the assistance of the universal cell phone, diseases are presently simpler to analyse and follow, data can be shared faster, more patients can be cured, and online well-being training is even more accessible, especially to those who have been traditionally denied much opportunities. This is where technologies such as Near Field Communications or NFC comes into play. It allows users to communicate by simply touching or bringing their devices close to each other. This act of communication is called ‘to tap and go’or ‘tap-in’. Using NFC, communication could take place between two active devices such as cell phones or other devices like wearables. This ensures better communication between the medical staff and allows them to remain abreast with real time updates.

NFC gives a chance to follow where individuals are, and who’s done what. Medicinal staff can know, continuously, where a patient is, the point at which the attendant last visited, or what treatment a specialist just directed. Information is caught and put away in access-controlled databases, and visible in various organizations, to help streamline coordination, improve record-keeping, and counteract blunders. It also allows very less scope for an error to take place as most of the communication is enabled through engineered diagnostics by applications which keep on updating it with the essential vital details on a real time basis. It allows one single doctor to cater to a huge number of patients as they can constantly monitor multiple developments through one single portal where all the data can be accumulated and then later referred to and can be given adequate recourse medicines.

Does it also improve efficiency?

Digital health efforts in the developing world are making health care more accessible. Medical tests can now be performed and interpreted with the help of digital technology in the areas where there might be no running water or electricity, but there is a mobile signal. This also addresses the problem of shortfall of medical practitioners which further reduces the amount of error and brings an efficient healthcare system.

Hence, technological developments like NFC’s which are made of semi-conductor chips will play a huge role in the coming years in improving the healthcare sector. The demand for better healthcare, reduction in medical errors can be catered with solutions like this, specially for developing countries like India which have an overburdened healthcare system. Technological Innovation is the only possible solution which can bring efficiency to the Indian healthcare system.

NFC based Self-Testing of Embedded Systems

Electronics are everywhere now. The electronics based systems usage has exploded exponentially and has entered…

How has banking evolved to make payments more secure?

By: Atul Singh, Director- Banking and Transport Solutions, Gemalto Banking today, is no longer the…