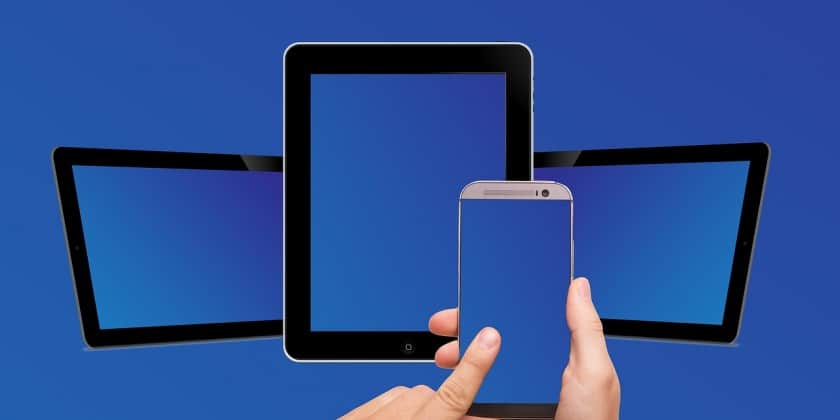 The first large-scale study of smartphones in everyday use by consumers has revealed that apps drain 28.9 percent of battery power while the screen is off. To address the problem, researchers have created a software tool that reduces the energy drain by about 16 percent.

“This was the first large-scale study of smartphone energy drain ‘in the wild,’ or in everyday use by consumers,” said Y. Charlie Hu, a Purdue professor of electrical and computer engineering.

Out of the 45.9 percent of daily battery drain where the screen is off, 28.9 percent is due to apps that frequently wake up and run in the background. Out of this 28.9 percent, researchers have shown how to save 15.7 percent with a new system called HUSH, which is available for free at http://www.github.com/hushnymous

Researchers presented findings this week at the ACM MobiCom 2015 conference in Paris. The ACM is the Association for Computing Machinery Inc. The research paper was authored by Purdue graduate students Xiaomeng Chen, Abhilash Jindal and Ning Ding; Hu; and Intel researchers Maruti Gupta and Rath Vannithamby.

The “in-the-wild” battery drain study also was detailed in a paper presented in June that included data from the use of about 1,500 phones. The work was described in a Scientific American podcast.

“Being able to reduce the total daily energy drain by about 16 percent is rather significant because you can extend the battery charge by one-sixth,” Hu said.

The key insight behind the proposed solution, HUSH, is that background activities of individual apps are not equally important to individual smartphone users. For example, frequent Facebook updates during screen-off may be useful to a user who checks Facebook feeds and reacts to notifications often, but they are much less useful to another user who rarely checks such updates. The HUSH system dynamically identifies app background activities that are not useful to the user experience on a per-app basis and suppresses such background app activities during screen-off to reduce the battery drain.

When the phone is in screen-off, it also continues draining power for various legitimate maintenance purposes: for example, A WiFi beacon, when the phone’s WiFi system sends a periodic signal to the access point once every 200 milliseconds, and a “cellular paging” function, when the phone talks to the base station every 1.28 seconds to check for incoming calls or data.

In efforts to extend battery life, researchers will work to reduce energy drain from these legitimate functions as well as faulty apps.

“The big picture is that we want to double the battery life for smartphones,” Hu said. “This is going to be a non-trivial journey because much of the battery drain is caused by various apps when the screen is on and also legitimate maintenance functions.”

The tool can be downloaded here:  http://www.github.com/hushnymous
Source: Purdue University