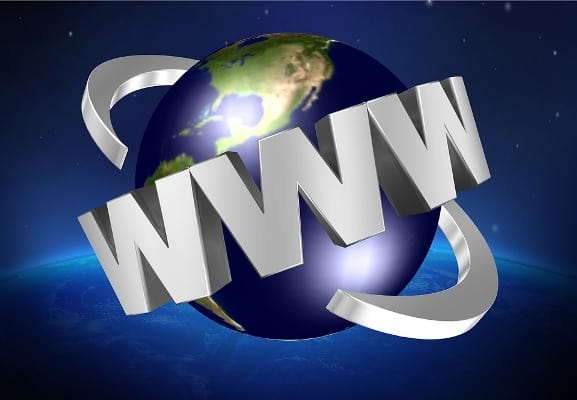 The regional Internet registry for Europe, Central Asia and the Middle East has approved a new policy regarding IPv4 address allocation. According to an industry insider, this will do little to solve the issue of globally depleting IPv4 supply

The depletion of available IPv4 addresses has been an ongoing issue for some time, and it became more evidently so on July 30, 2019. RIPE, the regional internet registry (RIR) for Europe, Central Asia, and the Middle East, who is responsible for allocating IP addresses, approved a new policy regarding the allocation of the dwindling supply of RIPE IPv4 addresses.

According to the policy, companies in need of RIPE IPv4 addresses are to register on a first-come-first-served waiting list, but there are no guarantees regarding the waiting time of getting the wanted IP addresses.

Furthermore, the policy establishes that “the size of the allocation made will be exactly one /24.” A single /24 block is comprised of 256 IPv4 addresses, and that is exactly what applying organizations will get when they reach the front of the waiting queue.

“RIPE appears to be doing everything in their power to mitigate the IPv4 exhaustion. However, these measures are temporary and won’t come close to solving the regional, let alone the global issue of IPv4 address shortage,” said Vincentas Grinius, CEO of Heficed, an IP address, cloud and dedicated server provider. “For one, the quota of 256 addresses per organization is not enough for enterprises that need a constant supply of IPv4s to run their operations.”

A more sustainable solution, according to Grinius, would be finding a way to use the untapped IPv4 resources that are not under the control of regional registries.

“Per the latest data, there are still more than 800 million of IPv4s globally that haven’t been used. These IP addresses belong to various organizations, and they were accumulated during the period when IPv4 shortage was a non-issue, and RIRs were allocating big blocks of addresses fairly easily,” commented Grinius.

After the supply started dwindling in every RIR, particularly after ARIN, the American registry, ran out of resources in 2015, a second-hand market for IPv4 addresses started gaining traction. However, the unregulated and often untransparent nature of the market is not too attractive to companies that have excessive numbers of the unused IP addresses.

“In my opinion, the needed solution is a better-functioning second-hand market,” added Grinius. “If the second-hand IPv4 market right now seems to be murky, companies like ours are trying to change that by making the process of leasing an IPv4 address a transparent and trustworthy process. At the same time, a better functioning second-hand market would enable companies owning excessive amounts of IPv4s to monetize those resources, which they are often hesitant to do now.”

Even though the new policy was announced on July 30, it will not come into force before RIPE considers it necessary. In other words, it will not be applied as long as the danger of running out of IPv4 addresses is not imminent. This might happen sooner rather than later, as the registry has seen its supply of available IPv4 addresses shrinking in the past few years. Exactly three years ago, RIPE had 14.5 million of IPv4s available in their pool, while today the RIR only has 2.61 million left.

NFL Recruitment 2020 is currently underway for as many as 140 Trade, Graduate and Technician…

PUBG Mobile has stopped loading on iOS platforms say several players of the game. The…