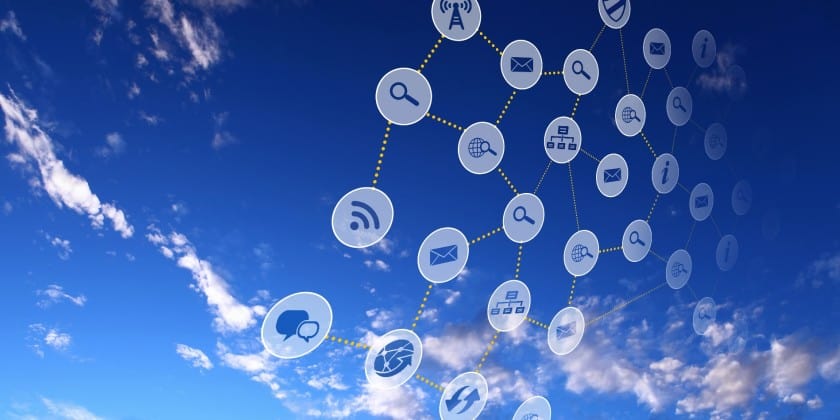 In an event organized recently in Delhi, Internet Corporation for Assigned Names and Numbers (ICANN) is working on what it calls the ‘largest expansion’ of Domain Name System (DNS) in the world, along with the implementation of Internationalised Domain Names for local language support.

ICANN is currently overseeing one of the greatest changes ever in the history of the Internet with its New Generic Top-level Domain (gTLD) Program. It is also enhancing the usability of the Internet through the introduction of Internationalized Domain Names (IDNs). IDNs will enable the global community to use a domain name and access content in their native language or script.

The government is trying to make everyone internet friendly. As we see on August 10th, Telecom Minister Ravi Shankar Prasad has launched a new mobile app ‘DISHA ‘ to promote digital literacy in Bihar and also launched a Disha handbook that has pictographic lessons on computers. Digital Saksharta Abhiyan (DISHA): The Digital Saksharta Abhiyan (DISHA) mission was launched on August 21, 2014 and aims to provide digital literacy to non IT literate citizens. The scheme imparts IT training to 52.5 lakh persons that include Anganwadi and ASHA workers and authorised ration dealers in all the States and UTs across the country. It has reached a huge section of the society.

According to a report stated by the Internet and Mobile Association of India (IAMAI) and market research firm IMRB International, the number of Internet users in India is estimated to grow to 462 million by June 2016 and 3 billion internet users in the world. This makes India the second largest world-wide net user market, surpassing the U.S.

The Department of Electronics and Information Technology (DEITY), joint secretary, Rajiv Bansal, who is also the Chief Executive Officer of the National Internet Exchange of India (NIXI) said, “The Indian government is very supportive of these initiatives. The Internet has become a powerful, ubiquitous and empowering medium. It has the potential to help us grow economically as well as change the way we interact from education to healthcare to service delivery. Almost all applications of the Internet are carried out through domain names and the ability to access them in local languages will further spearhead our development.”

Commenting at the significance of IDNs in India and globally, Professor Udaya Narayana Singh, Chair of the Neo-Brahmi era Panel stated, “IDNs will help to pave the way for a definitely multilingual and available internet. In India, wherein we have 22 constitutional languages, IDNs will open up opportunities for the non-English speaking Indian groups to come on line. The formation of the Neo-Brahmi technology Panel is step one in the direction of a multilingual internet for India.”

Further to the constitutional languages, there are 122 bigger languages with over 1576 mom-tongues, maximum of that are written in thirteen different scripts, with 53 greater minor writing systems.

ICANN is the address book of the Internet. Let’s see the nature and future of internet.