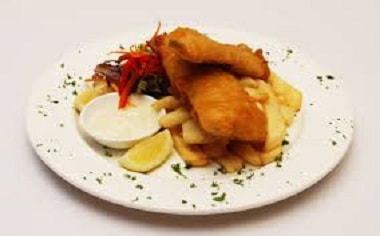 The app uses image-processing technology to identify a particular food item, analyze the pixels, and guess the number of calories in the food. Users also have the option to make corrections if the software misreads the pics.

Im2Calories is an experimental project that’s being conducted by the tech giant’s artificial intelligence team. The app was showcased at a recent tech conference in Boston.

Google is also upbeat on other possible use cases of the technology, like traffic scene analysis and predicting the most likely parking spot.

As the app is in early stages, Google has not commented on its availability.