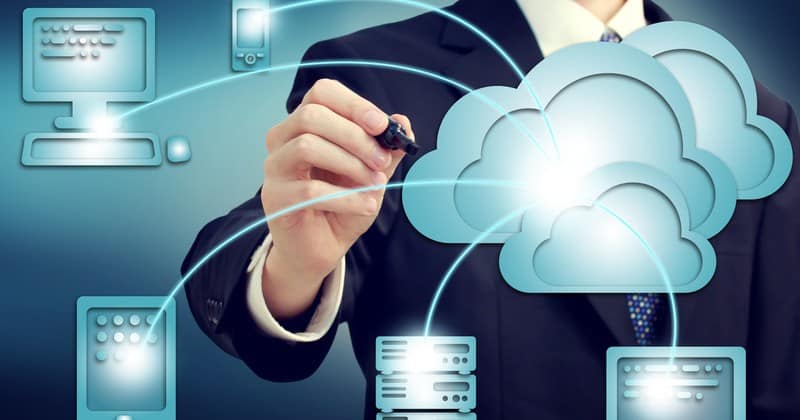 ICI will enable organizations to buy and sell compute processing power as a utility.  ICI brings enterprises, government ministries and cloud service providers together to engage in price discovery, trade execution and the physical delivery of compute resources providing operational agility and capital and market efficiencies never seen before.

ICI, as part of its partnership with UCX, will trade WAC Financial Products based upon the only patent metric for measuring IT Infrastructure usage, the Workload Allocation Cube (WAC) algorithm. Metering also provides a means to benchmark, compare, and optimize software costs and by extension, operating margins.

ICI has been instrumental in educating end users on the importance of the WAC standard and how it gives India, and Indian corporations, a technological edge over the rest of the competitive landscape. Adoption of the WAC concept has been strong, as most early participants understand the need for standardization in the space.

The ICI team, assembled by Dr. Bharat Swami, a practicing surgeon and serial entrepreneur, and Chintan Mehta, President of SCAD Group with 20 years of strong legal and consultative experience, is considered to be one of the finest in the field. Swapon Adhikary, Chief Operating Officer and Director Hemal Mewada, both bring substantial resumes with considerable success in past accomplishments.

“Our goal, from day one, has been to help deliver on the Prime Minister’s promise of a Digital India and make India the center for all of cloud processing in the Pan Asian hub,” said Dr Swami. “India’s future has never looked brighter. ICI will not only create a central transparent marketplace for all ‘cloud’ users, but will maintain and trade only processing deemed green by governmental standards.  Between our partners in the US and the magnificent team of experts here in India, we could not be happier. It makes the probability of success much greater”

Adam Zeck, founder of UCX said, “What Dr. Swami and his team are doing not only puts India on the forefront of the digital revolution but cements India’s place as the central market for all compute resource power trading in the Pan Asian region. India will show the rest of the world the importance of understanding cloud consumption and production. Digital, Green India is not a dream; it is today’s reality, and ICI is an important piece of the puzzle to achieve that goal.”