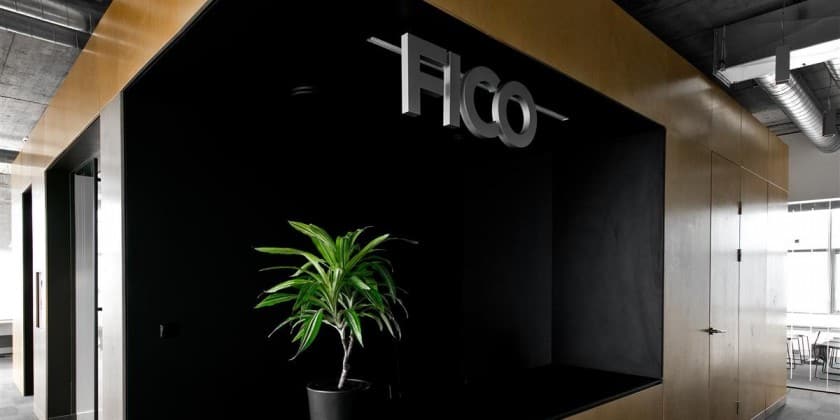 Analytics software firm FICO announced the launch of the FICO Score in India and the roll-out of an alternative data score, FICO Score X Data India, in partnership with Lenddo. According to the World Bank, nearly half of India’s adult population are unbanked or underbanked. These new scores, FICO Score and FICO Score X Data for India, will give lenders greater flexibility and precision in their risk assessment of consumers, as well as help them safely and responsibly extend credit to millions more people.

FICO Score for India is based on traditional credit data available from any of the major credit bureaus in India. FICO Score X Data India, in partnership with Lenddo, evaluates alternative data such as that from a consumer’s digital footprint (web or mobile device) to produce a score for consumers who don’t have enough traditional data on file with one of the Indian credit bureaus to produce a FICO Score for India.

In the U.S., FICO has been successful using alternative data including telco, property and public record data to create FICO Score XD. FICO Score XD provides an on-ramp to credit access for over 50 million Americans who were identified as ‘unscorable’.

Richard Eldridge, co-founder and chief executive at Lenddo, said, “We believe that helping qualified low- and middle-income consumers gain access to credit will improve their lives and quite possibly transform Indian society. Defeating the need of a credit history to obtain a loan is essential to bring unserved but qualified consumers into the formal economy and giving them access to mainstream financial institutions. Our partnership with FICO is an excellent match with our expertise and we are keen to work with them to augment the drive for financial inclusion in the world’s fastest growing economy.”

“The introduction of these scores is timely given the government’s recent efforts,” said Dattu Kompella, managing director in Asia for FICO. “India’s Ministry of Finance recognizes that lack of financial inclusion forces the unbanked into informal banking sectors where interest rates are higher and the amount of available funds much smaller. The Modi government last year launched a nationwide financial inclusion program that has now led to the opening of about 300 million new bank accounts. FICO’s new score will allow Indian banks to expand their lending, which is good both socially and economically.”

The FICO Financial Inclusion Initiative is a combination of products, platforms, services and partnerships that leverage emerging technology, innovative analytics and new alternative data sources to address the unique needs and regulatory environment in each country to expand financial inclusion globally. In addition to India, FICO is currently engaged in similar efforts in Mexico, Russia, China, and the Philippines.

FICO Survey: 70% of APAC Banks Will Use AI in Collections and Recovery by 2019

Artificial intelligence (AI) is becoming more integral in improving collections, according to banks in Asia…