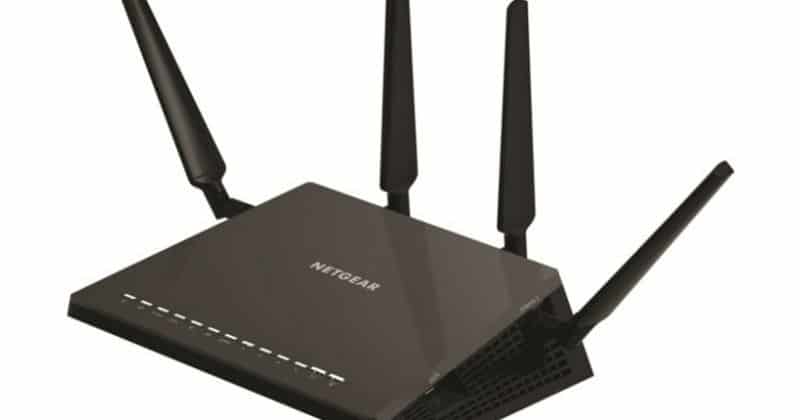 The new Wi-Fi router is priced at Rs. 33,000 and comes with a three year warranty respectively. The Nighthawk X4S router is powered by a 1.7GHz dual-core processor. The 802.11ac router provides Wi-Fi speeds up to 2.53 Gbps and supports up to four data streams in each Wi-Fi band.

“You can stream your favorite 4K HD video to one device and play an intense multi-user online video game on a different device, with greater clarity and less buffering, throughout your home,” said Netgear CEO Patrick C.S Lo.

The router also supports MU-MIMO technology for simultaneous streaming to multiple devices seamlessly. It also boasts of four external antennas with powerful amplifiers combined with Beamforming, which ensures the best Wi-Fi coverage and its reliability is found and measured throughout.

Another hot feature of the router is that it supports application-aware and device-aware dynamic QoS technology, for optimising the connection speed. This helps to reduce slow internet lag and buffering. It also has the provision to support both 4G as well as 4.5G technologies, along with the current 3G and 3.5G technologies.

Furthermore, it also includes numerous other features such as VPN support for secure remote access, guest network access and customised free URL for FTP server. The router offers options for smart parental controls and can be set up easily with the help of the new Netgear Genie App that has been released alongside.

Finally, the other software feature includes ReadyShare Vault, which backs up the current Windows PC that you use on your network automatically to a USB hard drive connected to the router.

So, what are you waiting for? Grab the new router and enjoy your Internet surfing as well as doing multi-tasking jobs as well, before the stocks goes out completely sooner or later.