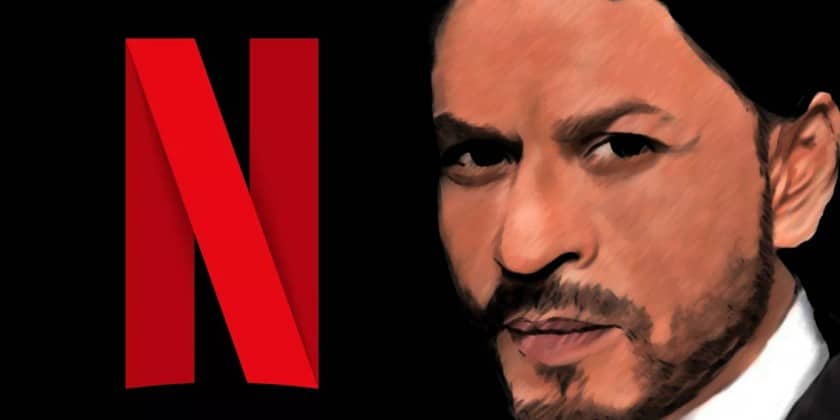 The world’s leading Internet TV network is now the new home of India’s biggest film star. Netflix & Red Chillies have announced new films starring Indian movie superstar Shah Rukh Khan will be exclusively available to more than 86 million members globally. This association marks the beginning of a long-term relationship between both companies and the first of its kind with any Indian film production company.

The agreement between Netflix and Red Chillies Entertainment (RCE), the film production house headed by Khan, will also give Netflix members both in India and around the world exclusive subscription video-on-demand access to dozens of RCE films as well as new films that will hit Indian theaters within the next three years.

“Shah Rukh Khan is the most sought-after actor in the Indian film industry, and has played a huge role in bringing Indian cinema to the world stage,” said Netflix Chief Content Officer Ted Sarandos. “His monicker “King Khan” speaks to his status as a cultural icon and to the incredible popularity of his films among audiences worldwide”.

“Red Chillies is surging ahead in global entertainment and for the first time, our great stories are going global on Netflix all at once and crossing all geographical barriers, waiting to be discovered over the world. No more waiting for our fans wherever they are.” said Shah Rukh Khan.

The first title that will come on Netflix is Dear Zindagi which was released theatrically on 25 November. Among other Red Chillies titles available on Netflix will be including Happy New Year, Dilwale and Om Shanti Om.