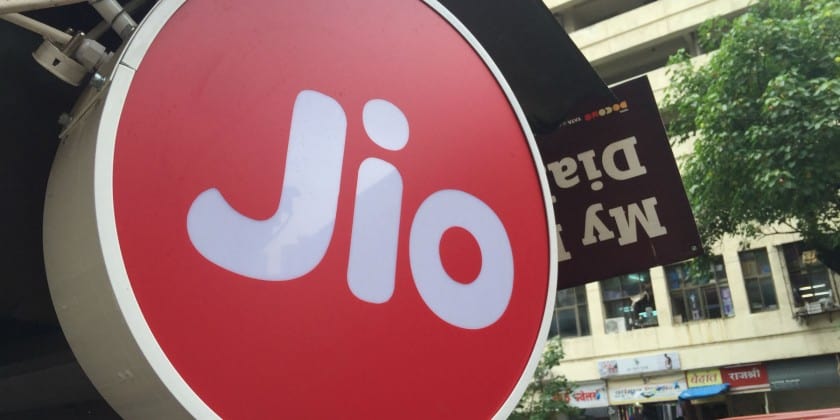 Jio GigaFiber has managed to create a buzz in the market and even intimidated competitors to a certain extent. As the service begins to roll-out slowly in Tier1 and 2 cities, a certain finding that has come to light on Netflix Speed Index may provide a reason to cheer for both Jio GigaFiber and Netflix fans.

Jio GigaFiber figured at the top on Netflix Internet Service Providers (ISPs) speed Index with an average playback rate of 3.41 Mbps for the month of September 2018. The news, which was first reported by MediaNama, might be exciting for Netflix users for this means that Jio GigaFiber streams the popular digital video platform faster than other broadband players.

“The Netflix ISP Speed Index is a measure of prime time Netflix performance on particular ISPs around the globe, and not a measure of overall performance for other services/data that may travel across the specific ISP network,” says a message on the Netflix ISP Speed Index website. As per the data for India provided by the website, while Jio GigaFiber tops the list, 7 Star Digital, Spectranet and Airtel figure in the 2nd, 3rd and 4th positions, respectively.

Hathway, which according to media reports Jio is in talks to acquire, stands at the 7th position. Nonetheless, the total number of broadband subscribers that Hathway has is over 0.66 million. Hathway’s extensive network connects 7.5 million community access television (CATV) households and 7.2 million digital cable subscribers. The company offers cable television services across 350 cities and major towns. Hathway’s HD subscribers are around 170 thousand in numbers.

These numbers mean that should Jio successfully acquire Hathway then it could provide the Mukesh Ambani owned company the push that it is looking for. JioGigaFiber preview has already gone live for consumers since last month. Customers are being offered ‘ultra high-speed’ internet of up to 100Mbps for 90 days along with monthly data of 100 GB and a complimentary access to a host of Jio’s premium apps. GigaFiber router and the Jio GigaTV set-top box will come along with the Jio GigaFiber.

Posted by: DQINDIA Online
View more posts
Tags:Jio Gigafiber, Netflix
This is What Netflix Has to Say about Jio GigaFiber 0 out of 5 based on 0 ratings. 0 user reviews.
Move Over Petrol, Data Is The New Oil
Data Literacy Could be Worth 500 Million Dollars to Enterprises